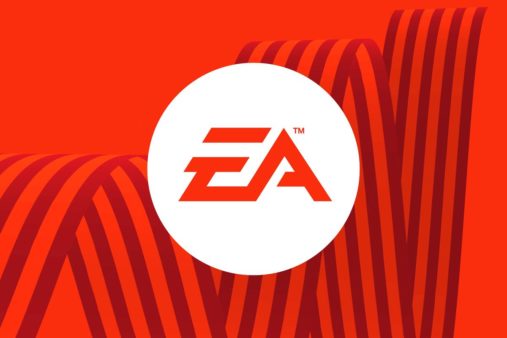 One of the companies known for its notorious monetization structures is EA. The company is behind some of the most successful titles in the world, namely FIFA, Madden NFL,  Battlefield, and Need for Speed. Over the years Electronic Arts has successfully used various monetization models in its video games.

Fans are usually pretty steamed about how EA handles in-game monetization and I doubt this new technique is going to be taken well too. Although it’s just a system that “facilitates” in-game purchases, knowing EA we can be fairly certain that the “facilitation” will be quite aggressive.

The patent that was filed at the United States Patents and Trademarks Office on October 1st, 2019 revealed EA’s possible future plans for selling in-game microtransactions. It seems the idea is to allow players to use their smartphone devices while playing popular console and PC games to purchase in-game items without having to visit in-game stores.

Either this will be done through companions apps for each video game or a central hub app for in-game purchases. The latter seems the most likely implementation of EA’s in-game purchases system.