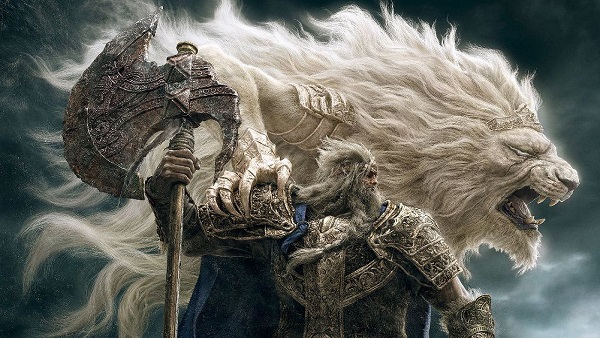 Elden Ring is a hard game and playing multiplayer in it is even more vague. However, you can play with other players/friends in the game. Players should also keep in mind that the multiplayer mode in Elden Ring is limited, as it will have you and your allies focus on a specific task. In this Elden Ring guide, we have detailed all there is about playing co-op with your friends.

To play multiplayer, first you need to scroll down the main menu and select the option “multiplayer”. Then select “Settings” option to place a password on your party to prevent random people from joining you. This would make only your friends join your party.

Now, you can also call players to help you with a boss fight or a specific quest that you can do by normal requesting players to join you and help you. Other than that, you can invite players to just roam around and complete several different quests by selecting the option “Small Golden Effigy”. This request will show you a message on top of the screen which says “Sending Co-Op Sign to Summoning Pool”. Now, you will be invited by other players to join them and help each other in completing several quests or looting different items as well.

The Small Golden Effigy is an item that you need to collect. If you don’t have it, you can go to the very first graveyard that you came across after starting the game. This item will be found right below the Tree Sentinel leaning against a Martyr Effigy.

The Martyr Effigy is for the person who wants to be the host of the party. The Martyr Effigy is a small statue that you will usually find at the dungeon’s entrances or outside arenas where you are about to fight a boss so that you can call other players to help you with those boss fights.

So, finally after collecting a statue just interact with it and the summoning pool will open. From this pool you can invite your friends, who have the Small Golden Effigy. They will then just need to enter the passwords and join your party to go for the multiplayer.

This is all we have got in how play co-op in Elden Ring. For more help on the game, be sure to check out our detailed Elden Ring wiki page.