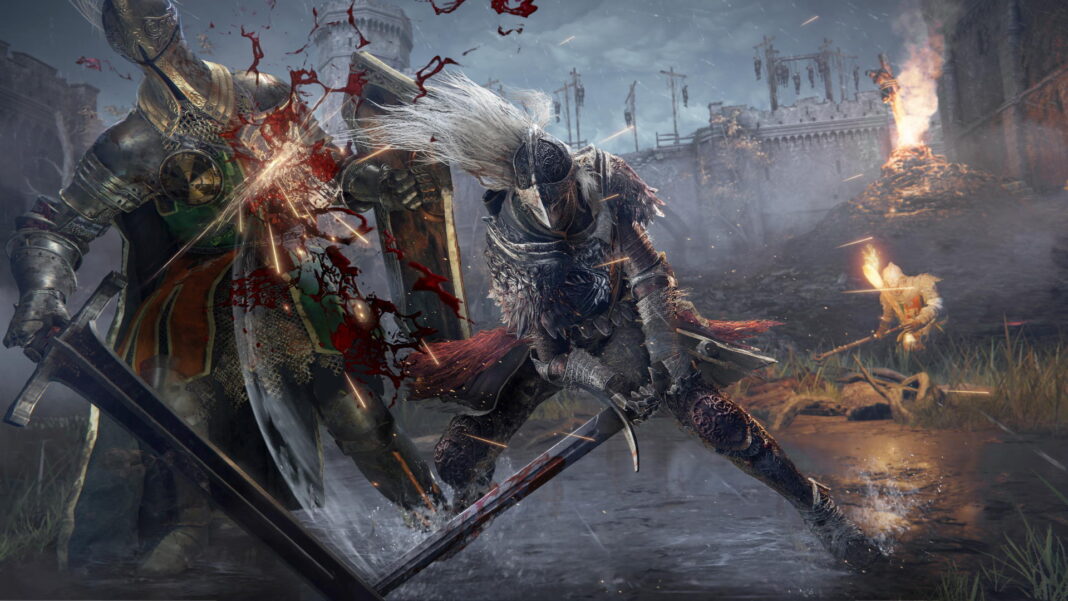 Games are not all about finding unknowns and enemies but also a place of unique characters; Nepheli Loux is one of them. This guide will discuss how to complete the questline stepwise.

Move towards Stormveil Castle through Limgrave. Nepheli will be in the south of a Secluded cell beside a knight’s dead body. Talk to her, and at the end of the conversation, she offers help to defeat Godrick the Grafted. You can choose to ignore her, but the consequences of ignoring her will bring a brutal fight with Godrick thin boss arena. So it would be much wiser not to ignore her.

Talk to Her Again in the RoundTable Hold

After taking down Godrick, with or without Nephile Loux’s help, move towards the Roundtable Hold and chat with Gideon. Speak with Nepheli to have Arsenal Charm, and you will find the information that Gideon ofnir is her father. Giving you the Arsenal charm, she will proceed towards the village of the Albinaurics. Before heading to the town, you can talk to her father. That is optional.

Move to the village of Albinaurics

Enter the village and find Nepheli under the cliff. She will be under the bridge of the town. Indulge in a conversation to know more about her and the massacre in the town. Head back to Roundtable Hold’s basement to talk to her again.

Advance in the Ranni the Witch’s Questline

After this, you will have access to Seluvi’s questline; as a result, you will get a potion for Napheli. Giving this potion will end the questline, Napheli Loux, so don’t provide this potion to her but instead talk to Gideon for another way around.

Move Towards the Chapel of Anticipation

To advance in this quest, find the Four Belfries situated in the Liurnia of the Lake. On the eastern side, you will see a tower that utilizes Imbued Sword Key to beam back to the chapel.

You will encounter the boss Grafted Scion. Defeat him and move beyond the bridge and towards the right, taking you to the chapel’s second floor to grab Stormhawk King’s ashes. Hand it over to the Nepheli in the basement of Roundtable Hold.

Return to Nepheli in the Throne room in Stormveil Castle

To see Nepheli and Kenneth Haight together at the last site, you have to defeat Morgott. After killing him, proceed towards the place where Godrick was defeated. Napheli and Kenneth Haight will be inside the throne room, where Napheli will offer you Ancient Dragon Smithing Stone. If you do not kill him, you can also have one from Gatekeeper Gostoc.

This is all to know about how to complete Nepheli Loux’s questline in Elden Ring. Need more help? See Rennala Boss Fight, Morgott Boss Fight.