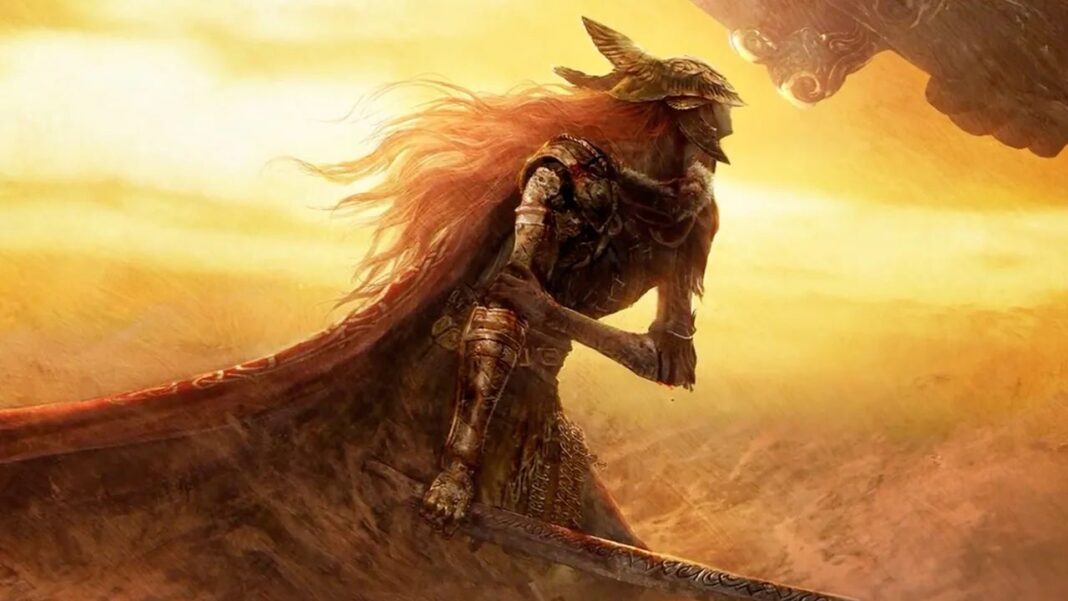 Elden Ring is one of those games that has enormous maps. The map in this game is also complex for the players playing a FromSoftware game for the first time. But don’t you worry, we got you covered; as in this guide, you will know the basics of the world map in Elden Ring.

Elden Ring has the most extensive map out of all the FromSoftware games. If you look at the map in the World Map section, it is a large enough map for you to roam around for hours and still not be able to explore all of it. Also, there are hidden areas in Elden Ring, hidden behind some specific walls that you can break by hitting them multiple times. Breaking these walls will reveal new areas and dungeons containing new quests for you.

In short, you will never get bored of this game because there is just so much that players can do in this game. Another worth noting thing is that don’t just look at the map vertically. There are a lot of surprises in Elden Ring, as there are areas beneath the lands between and the other regions as well. Players will be exploring all of them as they gain experience in this game.

This large map of Elden Ring contains five significant regions. The central regions then include sub-regions that you can explore as well. So, you are not going to complete this game in a few hours 😉

The five major regions in Elden Ring are:

The map seems foggy at first, but it will keep on revealing itself as you explore the map. There are small pillars marked as golden icons. These are the distinctions you have visited and discovered in this area.

This is everything that we have on the World Map basics in Elden Ring.