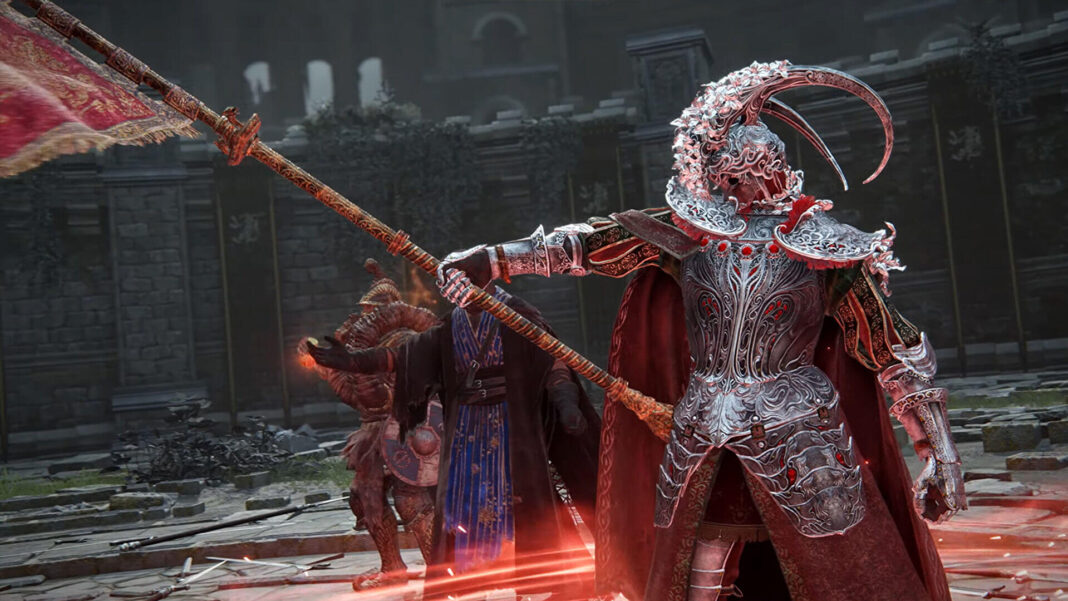 A couple of eagle-eyed fans spotted a giant colosseum in Elden Ring and there was a lot of hype around the unused location. Some predicted that there would be some sort of PvP update or DLC down the line that would utilize these unused spaces. FromSoftware has now officially announced the free colosseum PvP DLC update for Elden Ring that will be available Wednesday, December 7.

The free Elden Ring update will take players to colosseums or arenas where they will be able to fight other players in duels. Players will also be able to team up with friends and battle other enemy teams. You can check out the official trailer of the update below:

The description of the trailer gives a bit more information regarding the different PvP game modes that Elden Ring players will be able to take part in. It mentions the following:

The Colosseums of Limgrave, Leyndell and Caelid will open their gates, allowing players to engage in battles such as duels, free-for-alls and team fights.

In the trailer, we see a group of players exploring the work in co-op. We also see a 1v1 duel and players fighting each other’s summons. Towards the end, we see a 3v3 team fight as well. At launch, the main story and bosses were the main highlight of the game but since then the devs have worked on balancing PvP mode and a lot of ground has been covered. If you are a fan of PvP souls battles then you should definitely check out the new Elden Ring update since it is free.