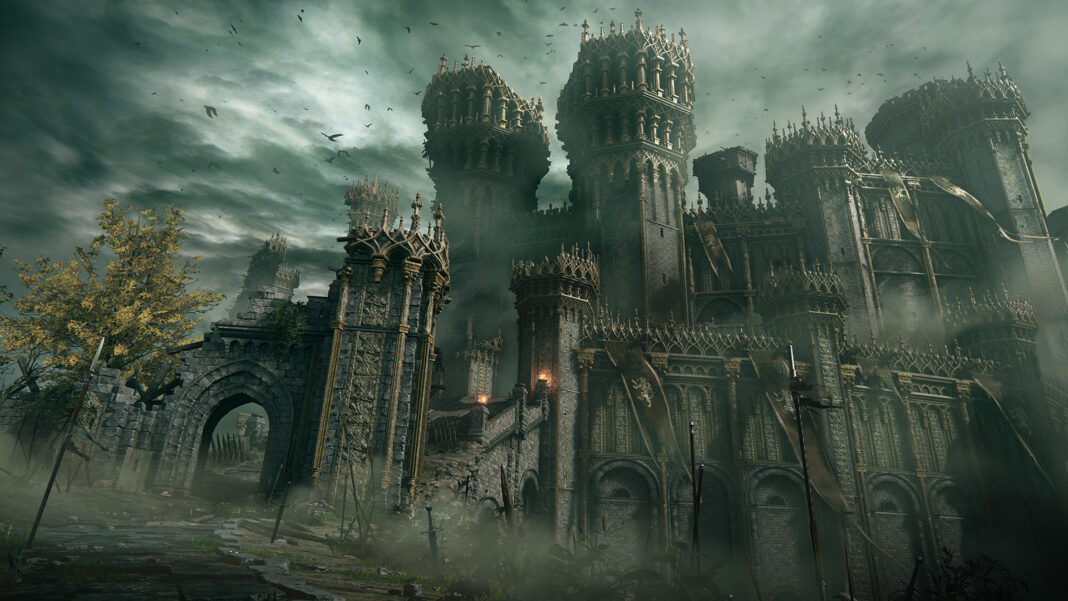 Elden Ring is a famous game that has taken the gaming world by storm for the uninitiated. The game is set in a world of high fantasy and features a unique magic system based on incantations. Faith builds are a type of character that specializes in using incantations and can cast a wide variety of spells.

This guide will discuss the best incantation spells for faith builds. These spells will help you survive in the dangerous world of Elden Ring and give you an edge over your enemies. So without further ado, let’s get started!

The Flame of Frenzy Incantation Spell is a powerful offensive spell that can be used to great effect in Elden. The spell takes the form of a large frontal cone, and it deals a significant amount of damage. Additionally, the spell has a low FP cost, making it very accessible. Perhaps most importantly, the spell can be charged to deal extra damage. This makes it an excellent option for dealing with tough opponents. When used correctly, the Flame of Frenzy Incantation Spell can be a devastating force on the battlefield.

Golden Vow is a powerful spell that offers a significant buff to both attack and defense stats. When cast, it applies the buff immediately to both the caster and any allies in the vicinity, making it an ideal spell for taking on Elden Ring’s tougher bosses. The fact that it can be cast quickly and doesn’t require the caster to remain in one spot makes it even more useful in tight situations. In short, Golden Vow is one of the best spells available in Elden Ring, and any player looking to make quick work of the game’s toughest bosses would be wise to make use of this spell.

If you’re looking for a powerful Elden Ring spell that can deal a lot of damage over time, Ekzykes’s Decay is a great choice. When cast, it unleashes a poison cloud that inflicts the scarlet rot effect on any nearby enemies. This effect deals lots of damage over time, making it ideal for taking down tough opponents. You may also utilize Ekzykes’s Decay and End to avoid taking damage while blocking damage as enemies slowly eliminate themselves over time.

The Swarm of Flies incantation spell is one of the most useful spells in Elden Ring. It allows you to deal multiple hits and damage to your enemies and can trigger blood loss with its hits quickly. The best part is that it only costs 14 FP per cast, so you can spam it as much as you want. Additionally, the spell can be cast while in motion, perfect for escaping dangerous situations or chasing down enemies. Overall, the Swarm of Flies spell is an incredibly powerful and versatile tool that every player should use.

Elden Ring’s black blade incantation spells are some of the most powerful attacks in the game. This spell can deal a huge amount of damage to enemies and even be followed up with another overhead attack. In addition, the “Attack is followed up with an AoE” spell is also very powerful, as it not only deals damage to enemies but also lowers their max HP and applies a damage over time for a short period.