Home Tweaks and Fixes How To Fix Eastward Crash On PC 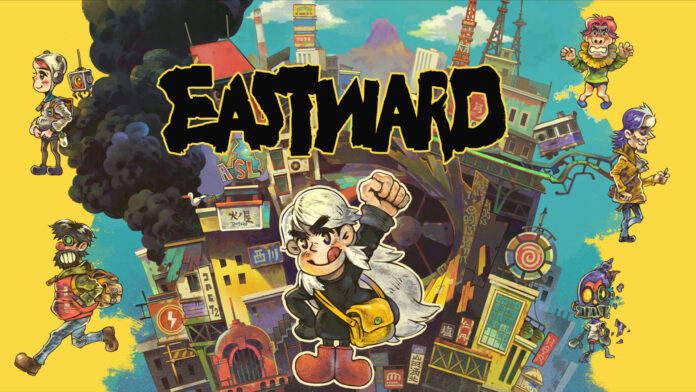 PC video games are no strangers to crashes and errors, partly due to there being so many configurations. Eastward has launched for PC and gamers are reporting that the game is crashing while playing or at launch. Here I will help players with how to fix the Eastward crash on PC.

How To Fix Eastward Crash

It’s unlikely that your GPU could cause the game to crash considering Eastward requires a GTX 750 Ti in its recommended specs. Unless you are using a very old GPU. However, do try to reinstall or update the GPU driver and do a clean installation.

Your anti-virus could be blocking important game files. Players can fix this by either disabling the real-time protection or exclude Eastward’s folder from the anti-virus. After that, verify game files and Eastward won’t crash at launch.

That is all for our guide on how to fix Eastward crash on PC. If you are facing errors and issues with other PC games or your PC then also see our hub for commonly occurring PC errors and their fixes.