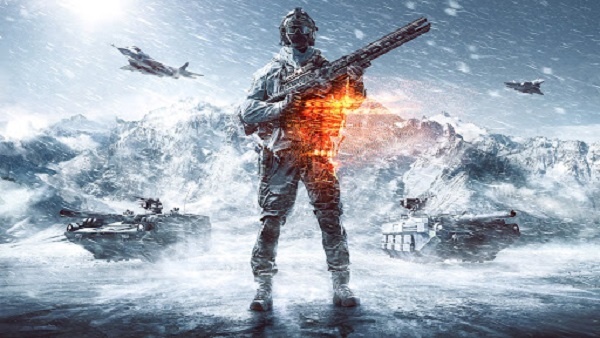 EA has a new matchmaking system up its sleeves that will help streamers. According to a newly surfaced patent, the creator of Battlefield has a matchmaking system that’ll track streamers and make sure their game latency is compensated. Players who stream often experience more latency compared to non-streamers. Some of the game events may suffer from latency so the solution is to artificially compensate it and avoid any gameplay disadvantages. 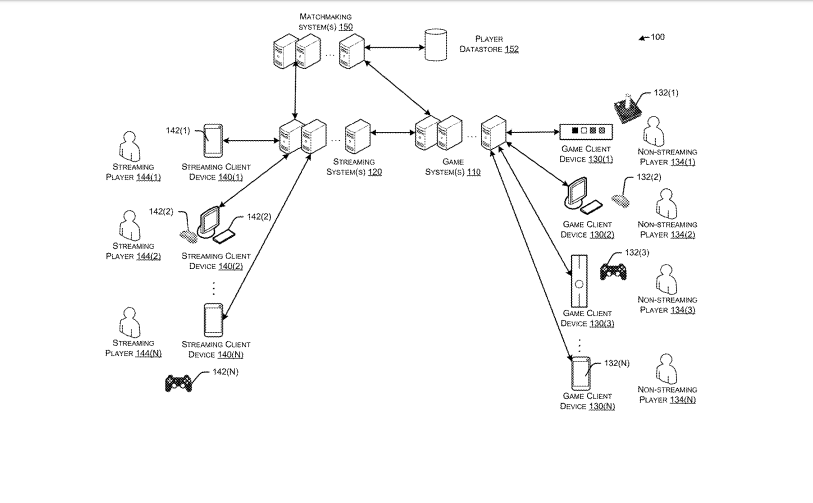 The new EA matchmaking system will make sure streamers and non-streamers play on equal grounds.