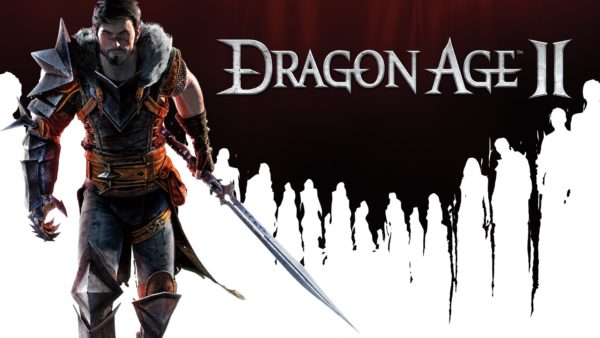 It’s been years since EA launched any of its PC games on Steam thanks to its very own Origin game launcher for PC. Now, it looks like the EA is regretting that decision and is considering to bring its PC games back on Steam. EA games coming to Steam isn’t confirmed yet. Instead, hints about it have been found. The first clue comes from a Twitter user who posted an image of an application test on Origin through Steam.

Dragon Age 2 initially launched on Steam but was removed afterward. However, the game recently received database and package updates just a week ago. 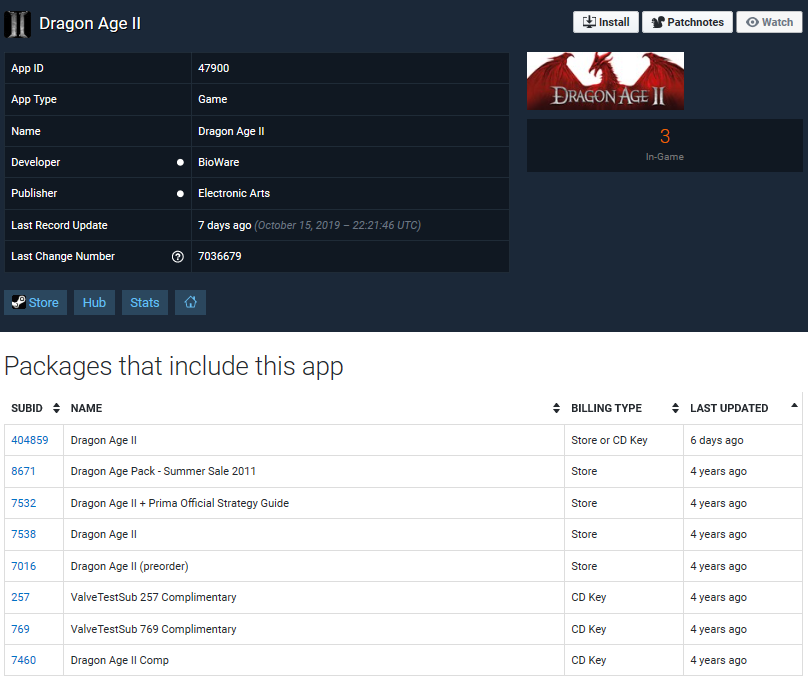 Another clue about EA games coming to Steam comes also from SteamDB. Many of you would remember The Saboteur, an EA game launched in 2009. The game never launched on Steam and someone played it on Steam between October 20th and 21st. 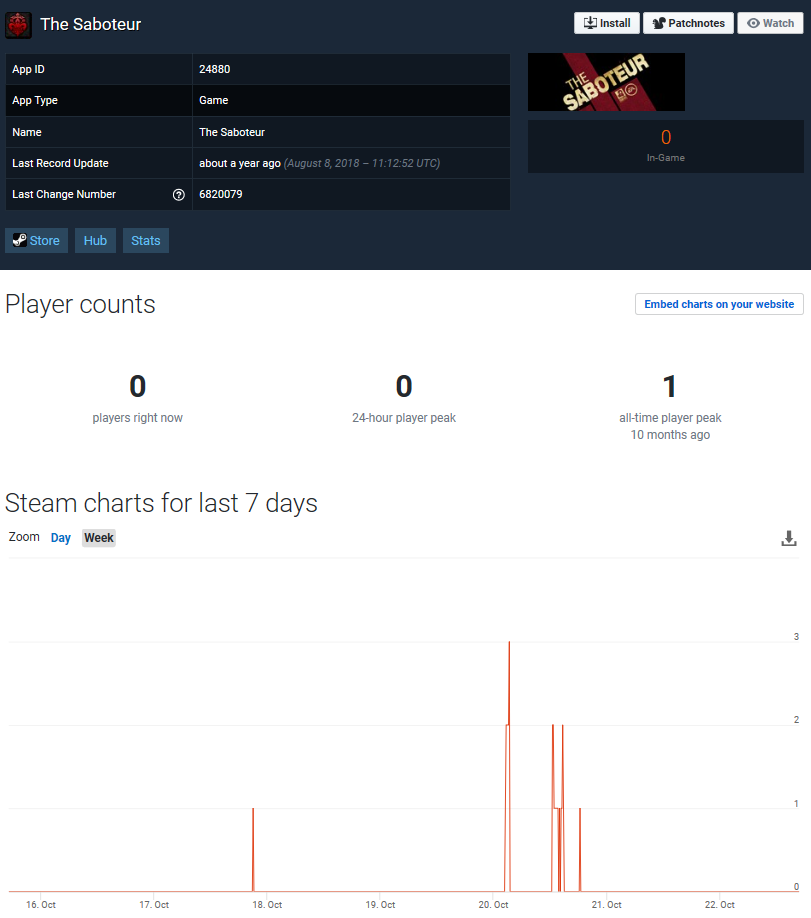 Not only that, the initial reveal of the updated Steam UI showcases Mirror’s Edge Catalyst as part of the game collection available on Steam.

Mirror’s Edge Catalyst never launched on Steam so it’s interesting to see the game there. 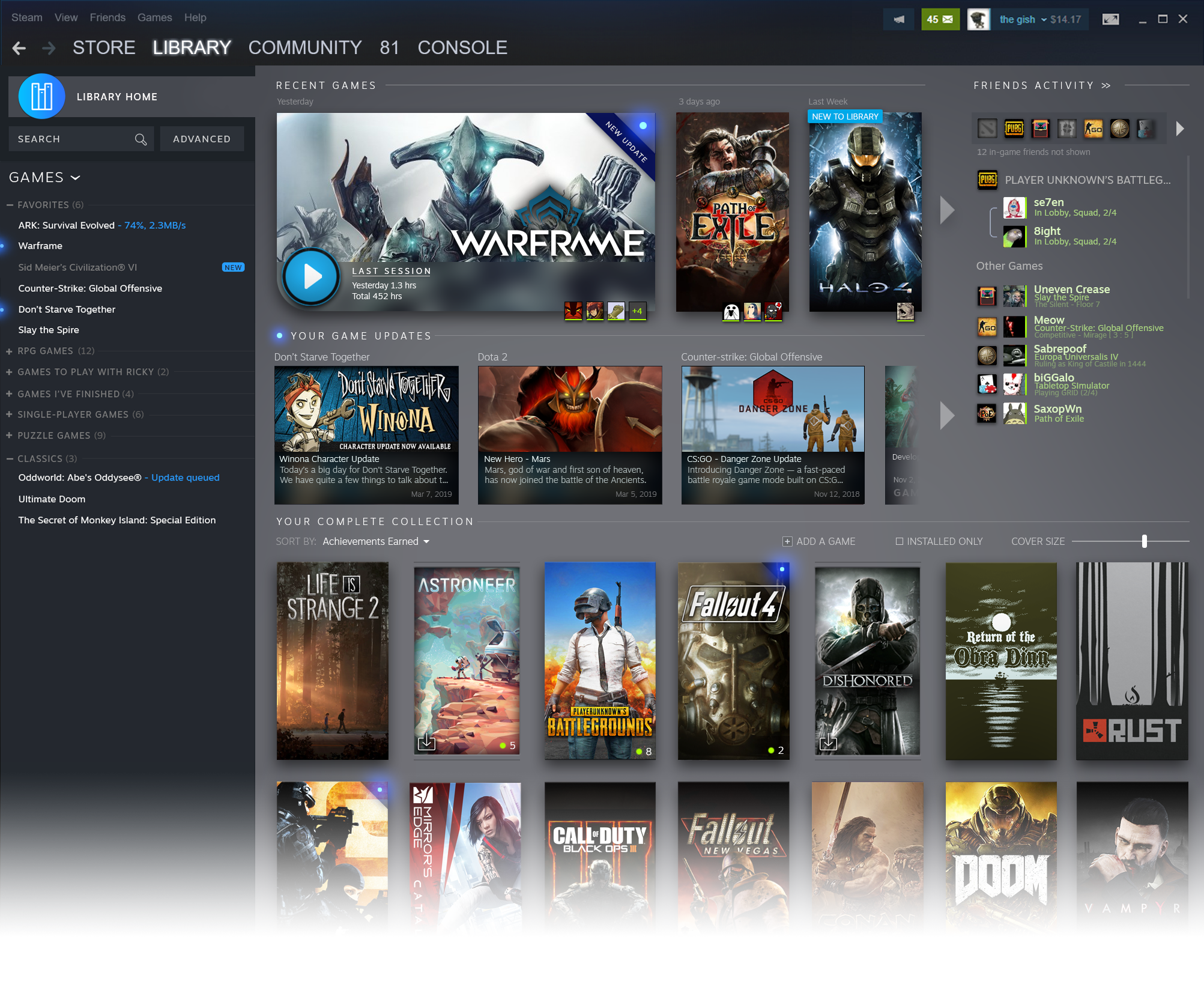 All of this suggests that EA is gearing up to bring its PC games on Steam after almost a decade. However, this also suggests that Steam users would still require Origin to play games published by EA on PC.

It’s important to note that this is just speculation so take it with a grain of salt. Also, it’s unclear why EA would bring its PC games back on Steam. Obviously, Steam has one of the biggest PC community out there.

Maybe EA intends to integrate Origin with Steam to expand its own. Could this mean Star Wars Jedi Fallen Order will launch on Steam too?

We’ll have to wait to find out. Speaking of Jed Fallen Order, EA has announced the PC specs for the game and they are pretty demanding.