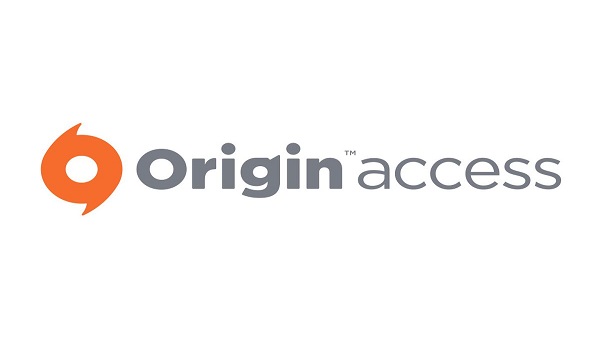 EA recently announced its grand return to Steam with Star Wars: Jedi Fallen Order and EA Access which’s something in 2020. Electronic Arts is planning to bring a ton of games to Steam but it won’t split the community on both platforms. EA Origin will work in a similar manner to how uPlay and Steam interact with each other.

EA filed a patent on November 5 that confirmed cross-save and cross-progression between Origin and Steam for EA games. The following description is from the United States Patents and Trademarks Office.

The system allows EA to keep track of all the users that access their games through Steam and understand their playing habits and most importantly, spending habits.