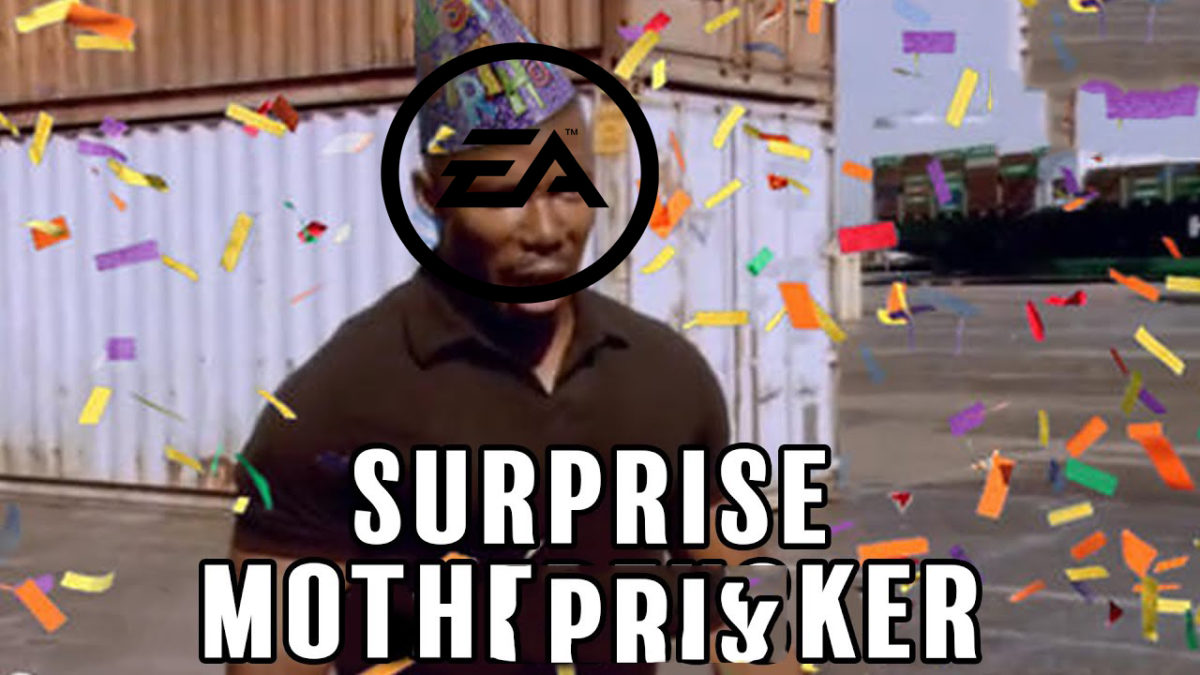 EA adds shady loot boxes in its games that are often predatory. The company got into a lot of trouble for its gambling mechanics. Gambling commissions cracked down on loot boxes after how EA handled Battlefront 2. The game featured aggressive and predatory microtransactions. Riddled with Loot Boxes, Battlefront 2 sparked worldwide outrage and debate. Various Governments had to intervene to investigate the gaming industry.

This is why EA is now standing in front of the UK Parliament’s Digital, Culture, Media, and Sport Committee. In a recent statement, EA talked about loot boxes and referred to them as “ethical” which is surprising keeping in mind how many commissions see this gambling.

Kerry Hopkins, EA’s VP of legal and government affairs claimed that these aren’t loot boxes. According to EA’s new definition, these are “surprise mechanics.” It seems like a tactic to counter the negativity surrounding the term “loot boxes.”The new definition came to light when Hopkins spoke to the UK Parliament’s Digital, Culture, Media, and Sport Committee. This happened during an evidentiary hearing to investigate gambling mechanics in video games.

EA compared loot boxes to surprise toys like “FIFA packs” are something that you got free with a Mcdonalds Happy Meal. Here is what Hopkins had to say in response to one of the questions asked by Scottish National Party MP, Brendan O’Hara:

We do think the way that we have implemented these kinds of mechanics – and FIFA, of course, is our big one, our FIFA Ultimate Team and our packs – is actually quite ethical and quite fun, quite enjoyable to people.

Netherlands and Belgium already have a “no loot box” law to protect its consumers from the likes to EA. But EA disagrees with their regulations. According to EA, these loot boxes aren’t gambling nor do they can cause gambling issues. EA’s stance is backed by Australian gambling commission which doesn’t consider loot boxes a gambling mechanic similar to slot machines.

Here is what Hopkins had to say regarding the matter:

In certain regions of the world, loot boxes have been banned in games such as Overwatch. This is a problem that needs to be taken seriously and it seems that EA is ready to find back. The immediate step from EA revolves around re-naming and rebranding loot boxes. We may see new buzz words thrown around.

EA is not fooling anyone and I think that anyone that has a bit of common sense can see that EA is trying to rebrand loot boxes. I am sure that the UK Parliament’s Digital, Culture, Media, and Sport Committee will see that as well.