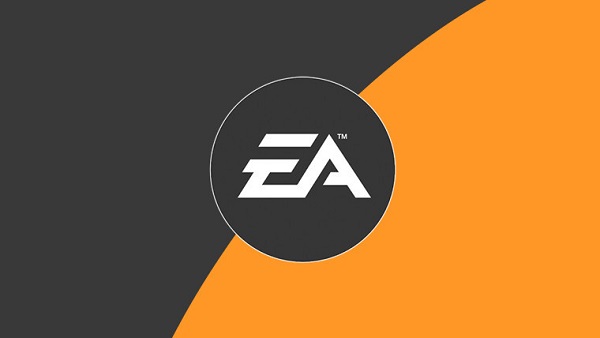 Electronic Arts is working on its very in-game help assistant. The system doesn’t sound as sophisticated as Sony’s PlayStation AI Assistant but it should do the trick. We have been following these stories for a few weeks now, ever since we first reported on PlayStation Assistant. Sony is working on an AI system for in-game help and now it looks like EA is interested in something similar as well.  The company filed a new patent on November 28, 2019, at the United States Patent and Trademarks Office for an “Adaptive Gaming Tutorial System.”

EA’s system, which is presumably a launch feature for next-generation consoles, will provide contextual in-game help to the players.

Embodiments of the present disclosure provide a tutorial system that can aid a user in performing various game commands in response to different game states in a virtual game environment. As the user plays the game, various game states may be encountered. A tutorial engine may, based on a current game state, determine one or more game commands to be recommended to the user, based on historical information of the user and a game state model, wherein the game state model maintains associations between game states and different segments of users.

The user is recommended relevant game commands during the normal course of gameplay, based on their own gameplay history and on game commands commonly performed by other users of the game application.

Electronic Arts’ system sounds very basic and from what we can understand these are simply command suggestions. The commands can be based on data gathered from other players who successfully navigated the same area, missions, boss, etc. They can also be based on the user’s own gameplay history as well.

Plenty of information is under wraps for the time being when it comes to next-generation systems and consoles. However, at this point, based on so many patents we have seen in the past few weeks, it is safe to say that in-game help assistants and guides in the form of images, videos, etc. will have some role in our gameplay experiences.