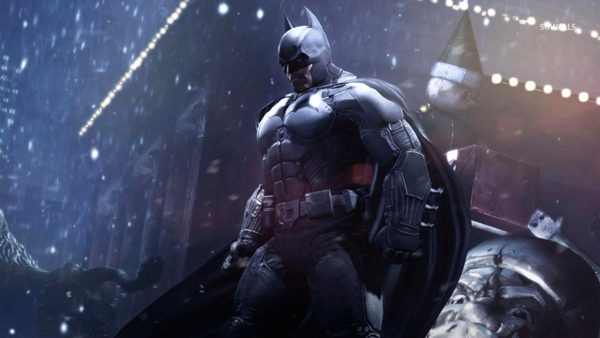 According to a report from CNBC, AT&T is trying to sell the Warner Bros. Interactive Entertainment gaming division in a deal that could get the company $4B. Sources tell CNBC how AT&T is approached by EA, Activision Blizzard, and Take-Two Interactive Software to discuss the WB Gaming Division.

All three are major players in the gaming industry with more than enough capital to grab the WB Gaming Division. The discussions are currently private so very little information has come to light. However, sources say no deal is “assured or imminent.”

Warner Bros. Interactive has rights to Harry Potter, Game of Thrones, Batman Arkham series, and The Lego Movie. If one of these three giants acquire the WB Gaming Division the rights of many of its games could go along, of course, it depends on the nature of the deal.

One of the possibilities is the rights of DC Games going to EA, Blizzard, or Take-Two. Former WarnerMedia CEO John Stankey will replace Randall Stephenson as the CEO of AT&T next month. The company acquired Time Warner back in 2018 for a staggering $109B and has close to $165B in debt.

The news has kicked off a debate over social media around the topic of which one of these is more suited to handle WB IPs. Many urge Microsoft to jump in and get exclusive rights to DC Games.