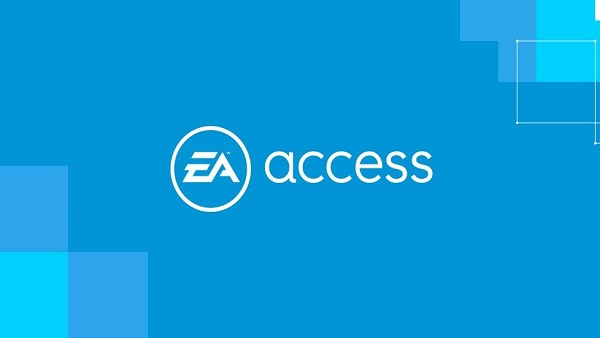 EA Access, the popular subscription service from EA will soon be available on Steam. The news comes from Steam’s website where the confirmation was posted. At the time of this writing, we do not know when EA Access will become available. 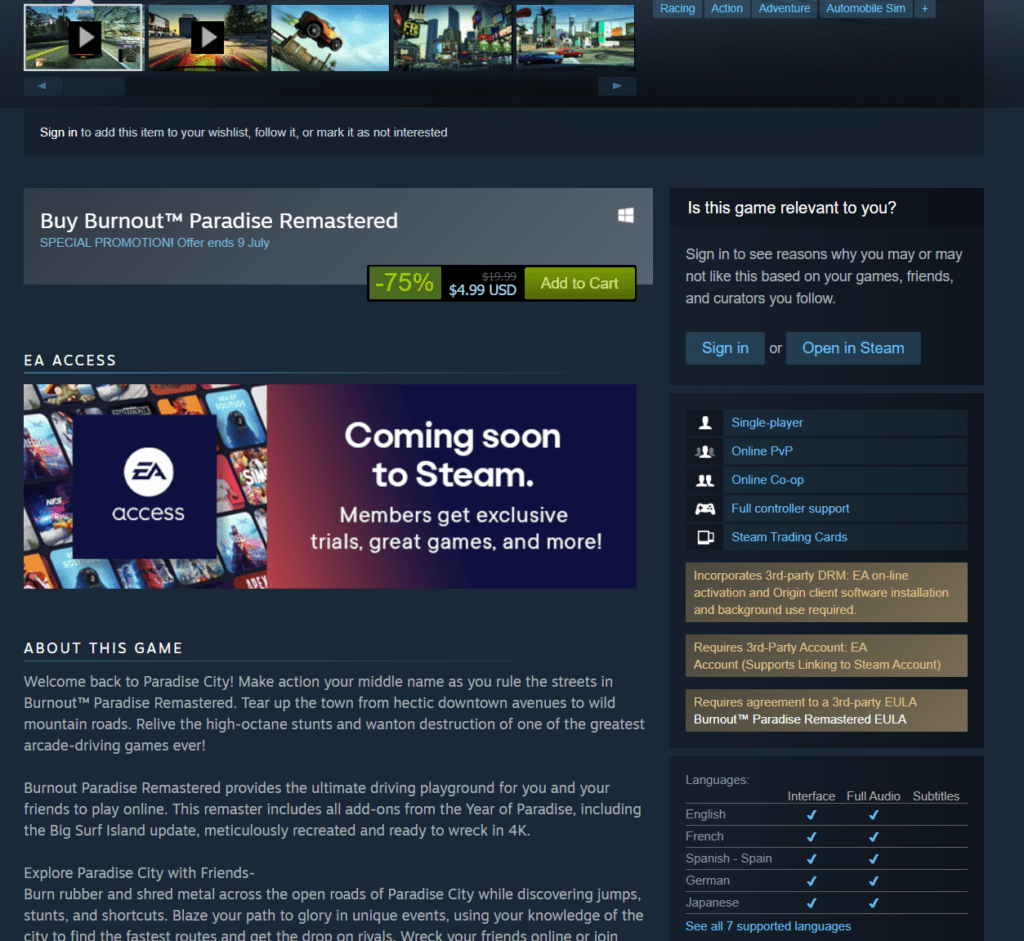 Prior to the release of EA Access for Steam, many EA games have become available on Valve’s platform.

All of these games as well as their DLC is now available on Steam. However, the full EA Access membership isn’t yet available but it seems EA is finally realizing the fact that its own Origin Store isn’t enough to push sales and provide a good user experience to PC players. Origin has long-running issues with its servers and the client itself isn’t the smoothest. EA expanding its library to Steam will surely have an impact on Origin which leaves its future hanging in the balance. Will EA eventually shut down Origin? Should it shut down Origin? Do let us know your take in the comments below.