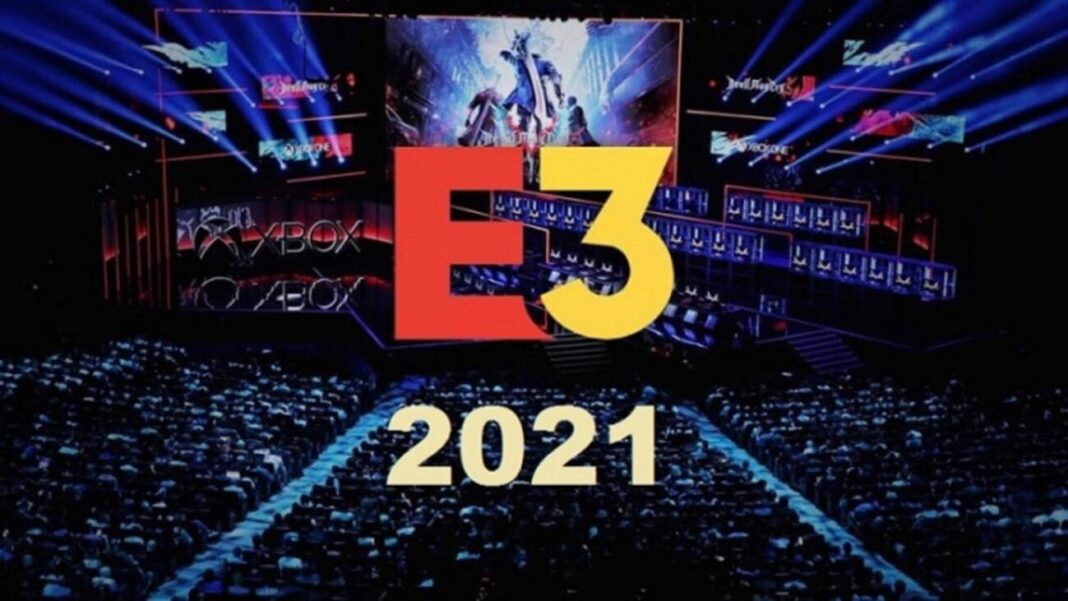 The following are the game announcements that we got at E3 2021:

Fans have been waiting to learn more about Elden Ring for a long time now. We got the official trailer of the game along with a release date during the Summer Games Fest livestream.

This is a Borderlands spin-off that is coming in early 2022. This is a looter shooter with the same style as Borderlands. You can check out the trailer below:

Endless Dungeon was also shown at the event and players get an exclusive skin for registering now.

This is the new game in the D&D franchise and players can play it online with their friends. It coming out later this month.

We got to see some gameplay of Sable along with a live song during the Summer Games Fest. It is coming out in September 2021.

This is another game that was announced during the Summer Game Fest. It was a CGI trailer so we have little information about it. We do have a release window and the game is coming this year.

Lost Ark is an MMORPG that you can sign up for right now. The early alpha starts soon. The base game is going to be free to play. The game releases in Fall 2021.

Kojima was mysterious as ever about this one and we barely got any information regarding this version of Death Stranding. If you are interested you can check out the trailer below:

This is a new indie game that you can play with friends locally or online. The game has an interesting art style and some pretty cool music.

Solar Ash has been confirmed for 2021. The game has a very unique work in which you can skate around and kill giant monsters.

This is an upcoming battle royale game with vampires. It also happens to be in the same world as Vampire: The Masquerade.

Back 4 Blood will be coming on October 12th. We got a new teaser trailer.

The creators of Two Points Hospital have now announced Two Point Campus. The game is coming in 2022.

If you are as old as I am then you know what Metal Slug is. Metal Slug Tactics is a new game in the franchise with modern graphics but the same retro feel.

The following are all the E3 2021 games announced by Ubisoft:

During the event, we got our first look at Avatar: Frontiers of Pandora. We knew that Ubisoft was working on an Avatar game but did not expect to see it this early. The game is going to release in 2022.

We got another look at Far Cry 6 and what the season pass is going to include.

Mario and the Rabbids are joining forces once again in Mario+Rabbids Sparks of Hope!

The following are the E3 2021 game announcements that we got during the Xbox & Bethesda Games Showcase:

Microsoft revealed a new trailer for Halo Infinite and announced that the multiplayer is going to be free.

Sea of Thieves: A Pirate’s Life

Sea of Thieves is getting a new update that features none other than Captain Jack Sparrow.

Microsoft Flight Simulator partnered with Paramount Studios to coincide with the launch of the Top Gun: Maverick film.

We saw the trailer of the next game in the A Plague Tale franchise.

Starfield is the first new universe in 25 years from Bethesda Game Studios. This is out first official look at the game.

Xbox revealed the next game in the Forza Horizon franchise.

The following are the announcements from Square Enix:

Guardians of the Galaxy

After Avengers, Square Enix has announced a Guardians of the Galaxy game.

The much anticipated Black Panther is coming to Avengers. You can check out the trailer below:

Life is Strange is getting remasted for new consoles. If you missed the original then you can play it now with updated graphics.

The following are the games that were announced during the E3 2021 PC Gaming Show:

We got a look at Hello Neighbor 2 which is coming later this year.

These are all the E3 2021 game announcements so far. Stay tuned for more.