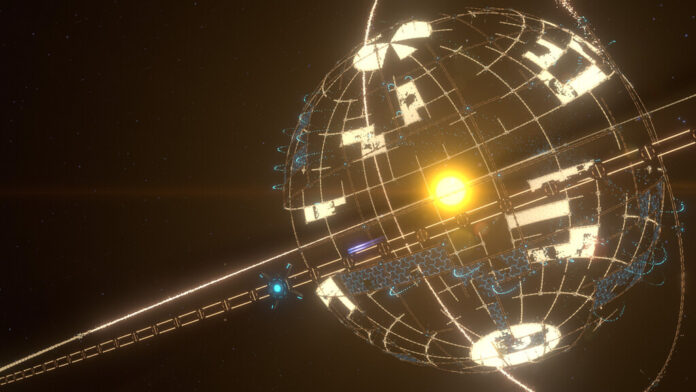 How To Build The Orbital Collector

Before players get to use the Orbital Collector, they have to build one and do a lot of research. Players have to unlock Interplanetary Logistics System, Gas Giant Exploits, and Energy Storage. Players can also unlock Interstellar Power Transmission, however, this one isn’t necessary but it’s useful to unlock.

To charge an accumulator, place it in your power network and it’ll start charging overtime but it will take time. Players can use a Power Exchanger to directly transfer the energy to the accumulator. It’ll instantly charge the accumulator.

How To Use The Orbital Collector

Once the Orbital Collector is placed, it’ll automatically start collecting gasses. Also, gas giants have infinite gas so don’t worry about running out of gas resources.

Go back to the place where you will be receiving the gasses and players need an Interstellar Logistics Station. Players need a Logistic Vessel to pick up and deliver the gases from the Orbital Collector.

That is all for our Dyson Sphere Program on how to build and use the Orbital Collector. For more on the game, also see our How to Rotate Buildings Guide and Mecha Upgrades Guide.