Home News Dying Light 2 Is A Huge “Leap of Faith” For Techland, “We... 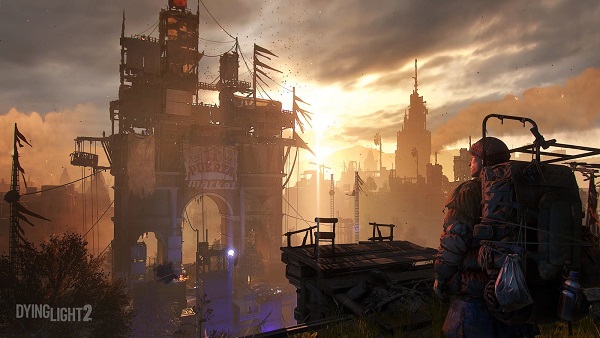 Techland’s Dying Light became a massive hit with a following of over 17 million which led to Dying Light 2. One of the major reasons behind its success was its unique gameplay and narrative experience.

For the developers, the temptation, then, might have been to just stay true to the original formula and just give fans more of what made Dying Light great. But instead, the studio decided to create something different.

Despite being an open-world game where the player is pretty much free to do what he/she wants, there is one area that most felt constrained in the original Dying Light, and at odds with its sense of freedom, the storyline.

So Techland decided to make som risky changes to Dying Light 2 that allow the player to have complete control over the narrative as well as the entire world around. Tymon Smektala Had the following to say:

This is a huge leap of faith for us. We could have played it way safer. When you look at the first game and its three gameplay pillars, that’s what most people will expect, they expect just more Dying Light. That’s it. But when we started a development we started talking about choices and consequences, and creating a non-linear narrative
sandbox. It was a completely different direction, but one that felt right

Despite the player being in control of the narrative, the three core pillars will stand strong in Dying Light 2, and these features have seen great improvements since their first outing. Techland has introduced double the amount of parkour move-sets, some of these moves are exclusive to certain areas of The City. Developers have also changed the button layout for performing moves to make sure players aren’t just hitting one button.