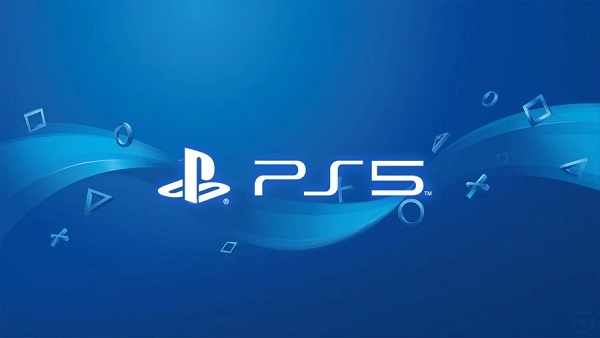 Over the past few months, we dug up everything we could about PS5 including the PlayStation VR2, PlayStation AI, and user-generated content. We have more information about the console which we will be sharing with you soon but first, the most exciting bit we were able to dig up.

According to our sources within two of the studios currently developing for PS5, DualShock 4 will work with PlayStation 5. Most PlayStation 5 games will support hardware backward compatibility which means your DS4 controllers will work. This is good news for those who only recently invested in a scuff controller, that expensive piece of gaming gear won’t be rendered obsolete in the next-generation.

The PlayStation 5 dev kits already support Dualshock 4 as evident by the leaked dev kit images from a few months ago. One of the devs confirmed to RespawnFirst that DS4 is “fully compatible” with PlayStation 5. Of course, this doesn’t mean PlayStation 5 won’t have its own controller but since DS4 is compatible, the new PlayStation 5 controller can’t differ too much from DS4 in terms of design and functionality. 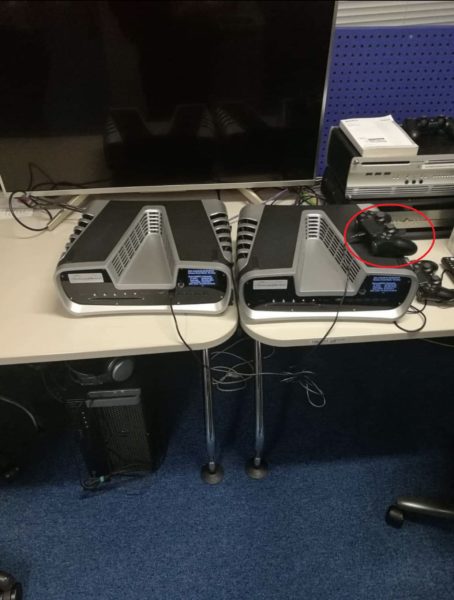 In fact, Sony recently filed a patent for brand new controller design. The controller is pretty much identical to Dualshock 4. The new controller comes with the same layout for its face buttons and has the same touchpad as DS4. The only major changes to the new design are the lack of a PlayStation Button at the front and the addition of two back paddles, both of which can presumably be programmed to perform functions of other buttons on the controller. The two paddles are located right behind the analog sticks. 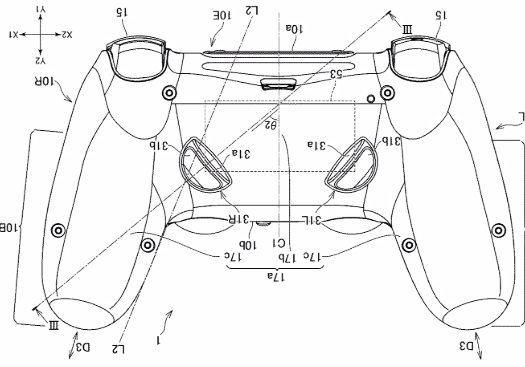 The PlayStation 5 is reportedly backward compatible with PlayStation 4 and PlayStation VR. Not allowing the use of DS4 with PlayStation 5 would mean users must invest toward new controllers for the console, and that most likely won’t sit well with the community and makes very little sense. Moreover, Microsoft is doing the same with Xbox Series X, allowing old-gen controllers to work with the new console. The main purpose of this is to not sour the backward compatibility feature by making players spend more money on hardware to play the games they already owned on Xbox One.

One question that comes to mind is if Sony allows PS5 games to use the Dualshock 4? Of course, DS4 will work with PS4 games and legacy games but what about PS5 games? If this new controller patent is actually for Dualshock 5, it seems there aren’t any new features that the player will be missing out on or will act as a requirement to play PS5 games. As we discussed above, the lack of a PlayStation button and the addition of two pads behind the analog sticks are the only changes. Also, the dev confirming the DS4 is “fully compatible” with PS5 is a good indication that PS5 games will work just fine.

Update: PlayStation France posted on its official website that DS5 will be compatible with PS4 indicating that DS4 will work with PlayStation 4 as well. Cross hardware compatibility is something our sources mentioned and it looks like it is indeed a feature in Sony’s upcoming next-generation PlayStation. Apparently, users can pick and choose whichever controller they prefer to use with PS4, PS4 Pro, and PS5. Stay-tuned for more on this.