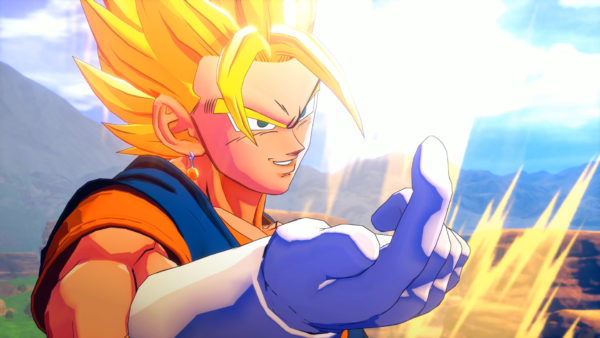 Dragon Ball Z: Kakarot is a super game with super attacks. When playing the game you would like to unlock the variety of super attacks available in Kakarot. In the new game, you will have a number of attacks and items to mess around with.  There are basic Ki blasts, to melee attacks and everyone’s favorite Super Attacks are fun to use in Dragon Ball Z.

In this section of the guide, we will discuss how to unlock Dragon Ball Z: Kakarot Super Attacks and will explain how to use them. We will also give you locations of items you need to collect to unlock Super Attack in Kakarot.

How to Unlock Super Attacks in Dragon Ball Z: Kakarot

Unlocking Super Attacks is pretty simple yet a bit annoying sometimes as you need to collect a few things. Super Attacks are the heart of Dragon Ball Z: Kakarot, attacks such as Kamehameha, and Vegeto’s killer Galick Gun make the game even more fun to play. You can unlock more super attacks for your arsenal of powerful moves.

To unlock the new Super Attack, you must get your hands on a few items. You need to find D medals that are found all over the world, they are the easiest of items to find in the game.  You can also get D Medals by completing various tasks, quests, and activities in Dragon Ball Z. The medals are later used to unlock training, and this is where you unlock Super Attacks. You can unlock Super Attacks from the Super Attacks skill tree section of the menu.

How to Use Super Attacks

How to Charge Ki

Goku has two meters at his disposal and this is the same with any other character you choose to play. The top meter is the HP bar for the character you’re playing and the bottom blue meter is your Ki. This meter is what allows you to perform Super Attacks in Dragon Ball Z: Kakarot. To charge your Ki you need to hold down the Square Button on PS4 or the corresponding button on your platform to start charging Ki. What you need to keep in mind is that charging up your Ki leaves you vulnerable to attacks and damage. It is best that you do this when not in battle or not in the line of sight of your enemy. You can charge the Ki when the enemy is stunned during the battle, balancing your Ki is key to winning major boss battles Kakarot.