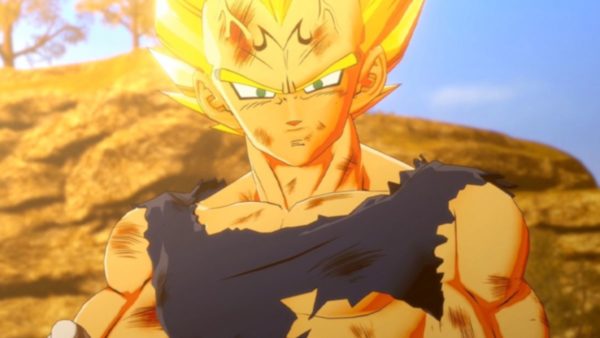 Dragon Ball Z Kakarot PC version is facing errors like Fatal error, crash at launch, no audio, low FPS and more. I have compiled a list of Errors and issues for the game along with their fixes.

However, Dragon Ball Z Kakarot PC players are not happy as they are having issues with the game like Fatal Error, game crashing at startup, no audio and more. The following are the errors and issues that players are experiencing along with their fixes and workarounds.

Players are reporting that the game doesn’t launch and no error pops up. Here are the fixes and workarounds that might help you with the issue.

Lack of administrative rights could also be the culprit behind the Dragon Ball Z Kakarot to crash at launch. Right-click on the game’s exe > properties > Compatibility > check “Run this program as an administrator”. Apply the changes and start the game, the issue should be resolved.

Fatal Error is another Dragon Ball Z Kakarot error that players are experiencing. If you are using an AMD GPU then updating the driver version to 20.1.2 will resolve the error.

This is another issue with the game while audio plays in the background, it’s quite common in PC games. Start the game and when the black screen appears, press “Alt + Enter” and the game will go into Windowed mode and will start to display.

Now go to the video settings and change the resolution to your monitor’s native resolution and you’ll be able to play the game in fullscreen.

Players are reporting that they are getting the “The UE4-AT Game has crashed and will close” error. This is also caused by using old GPU drivers. Update your GPU drivers and the issue will resolve.

If the issue persists, then the issue might be the result of the KB2670838 update not installed for Windows 7. Download this update, install it and restart your PC and the issue will be resolved.

The no audio issue could be the result of Windows Sonix For Headphones being turned on. Disable it and you should be getting the audio.

However, if you have updated the drivers and after that are not getting any audio, then go to sound settings and see if the correct output device is selected. For some players, the Windows changes the active audio output device after the driver update. This should get the audio working again.

General performance issues are common in PC games and Dragon Ball Z Kakarot is no exception. Here are a few things that will help you with stuttering and low FPS.

For Fast sync to work, you need to disable in-game vertical sync and the display mode should be “Fullscreen”. This will help you with Dragon Ball Z Kakarot stuttering and low FPS.