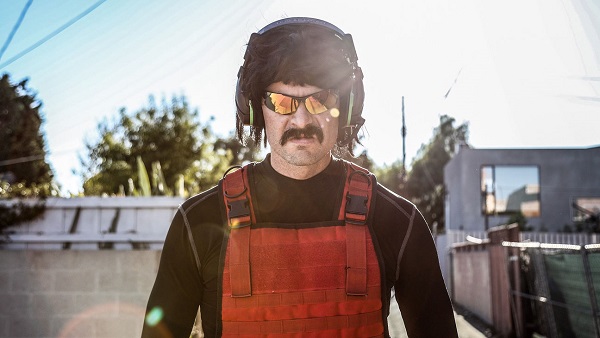 Twitch has not notified me on the specific reason behind their decision… Firm handshakes to all for the support during this difficult time.

Original Story: So many fans around the world are eager to hear from Dr Disrespect regarding the ongoing Twitch ban situation. The good news is that they won’t have to wait too long for it. According to Shannon Liao, a reporter from CNN, Dr Disrespect will be coming out with a statement soon.

Just got word that a statement from Dr Disrespect is coming soon. If anyone is still waiting with bated breath.

Shannon was bombarded with DMs after her initial Tweet regarding the Twitch ban. However, she stated that even she doesn’t know what exactly is going on.

Y’all are really good detectives and I know you’re on the case. Thanks for all DMs, Discord messages, and tweets asking me why Dr Disrespect got banned. I just want to reiterate: I am trying to find out and when I do, I’ll tell you all. Sparkles

This statement from Dr Disrespect is expected in the coming hours and will probably blow up the internet. There is so much speculation around the ban due to the lack of information shared by Twitch and Doc’s camp. Let’s wait and see how things turn out and what exactly happened with Dr Disrespect’s Twitch channel.