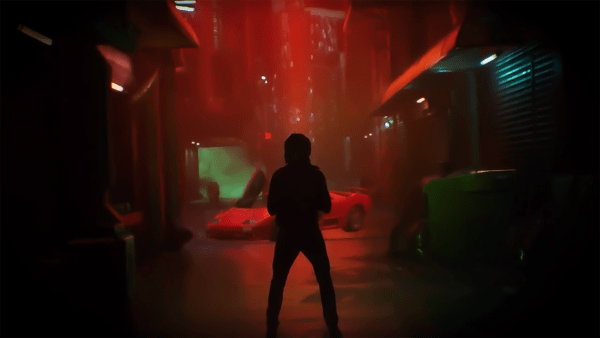 After weeks of hiding in the shadows, Dr Disrespect made his presence known with a banger song on YouTube. The song is known as “Alleyways”  released on July 17, 2 weeks after Doc’s Twitch ban.  The track is created in collaboration with J+1 and hints at an imminent return of Dr Disrespect. The former Twitch streamer recently spoke with The Washington Post as well as PC Gamer to discuss his ban. He confirmed that he is done with Twitch and won’t be returning to the platform.  Despite hopes of an explanation of his ban, Doc stated that he isn’t aware of the specific reason for his Twitch ban. However, he is considering legal action against the streaming platform.

The good news for Dr Disrespect fans is that he is planning a comeback. Team Dr Disrespect is calling it Doc 3.0. The Youtube song serves as a teaser for his return. The lyrics are quite telling:

It’s out of my hands, but I’m still in control

It’s out of my hands, you can never take away the power of my soul.

Dr Direspect will return in the coming months but we can’t say when exactly. According to Doc himself, no platform is finalized despite rumors of a move to YouTube. Moreover, he is not considering platform exclusivity. Before the Twitch ban, Doc was working with Skybound for a TV Show and so far the production of the show has remained unaffected.  In the coming days and weeks, we can expect more teasers and details from Dr Disrespect.