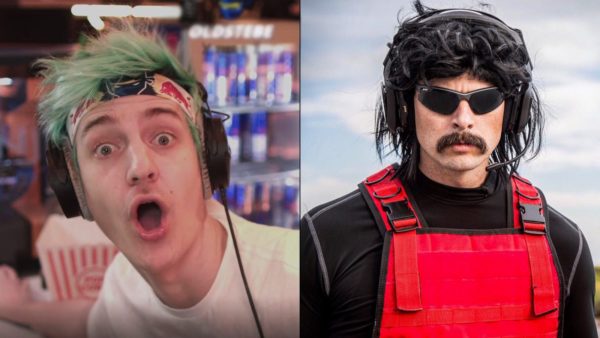 Ninja might be the biggest Fortnite streamer but when it comes to hardcore skill in an FPS game Dr Disrespect is the two-time champion. Not to mention that watching the guy play is very entertaining indeed. Dr Disrespect recently talked about how Ninja has moved on to stream on Mixer. He said that he would make the move if he was offered a similar deal or something better.

I love Dr Disrespect and he is a great streamer but I do not think that he will get a deal similar to what Ninja got if the rumors about Ninja’s deal are true. Jacksepticeye was approached by Mixer a while back but then Microsoft mentioned that the money had already been spent. That could mean that the Mixer is only interested in Ninja for now. 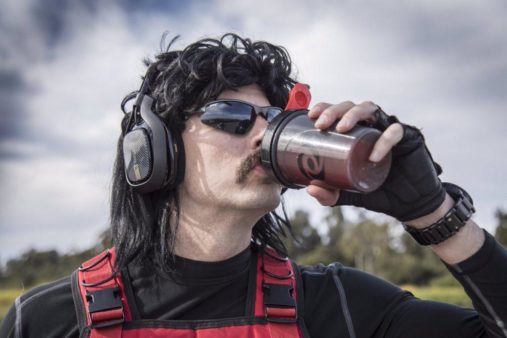 Mixer could offer a deal to Dr Disrespect and other streamers, it is a matter of time. Ninja’s deal is already paying off. He has brought a lot of viewers to Mixer so I do not see why Microsoft would not make deals with other streamers. Here is what Dr Disrespect said about moving to Mixer:

Let’s say a move to the Doc to Mixer… let’s just like theoretically say it right… the number would have to be crazy. Like, I’m talking… I don’t know what Ninja got, but it’s got to be at Ninja’s level or higher. I mean it’s just a bigger, stronger brand.

Dr Disrespect is one of the big names on Twitch right now and he would be ideal for Mixer if he did get an offer. We have been hearing rumors that Mixer is going to get more streamers onboard so Dr Disrespect might get an offer soon. There is no way of knowing for sure. let’s wait and see what happens.