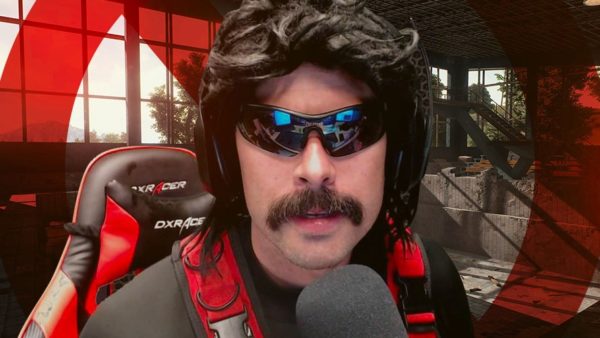 Dr Disrespect shared his thoughts on the Alinity and Twitch drama that has been going on for the last couple of days. He was asked to share his thoughts by a donator and he made it clear that the only Twitch streamer that he cared about was himself.

He mentioned that the Alinity drama that has taken over the internet does not affect him and that is the main reason why he does not care. Here is what he had to say regarding the matter:

What are your thoughts on Anility… Anility… Anihilated and her situation? Like I said, I don’t really care. I’m not the other people who for whatever reason care so much about other people’s situations.

He did mention that Twitch is inconsistent and that the platform is favoring Alinity but DR Disrespected stressed that he is not affected by the situation so he does not really care what happens. 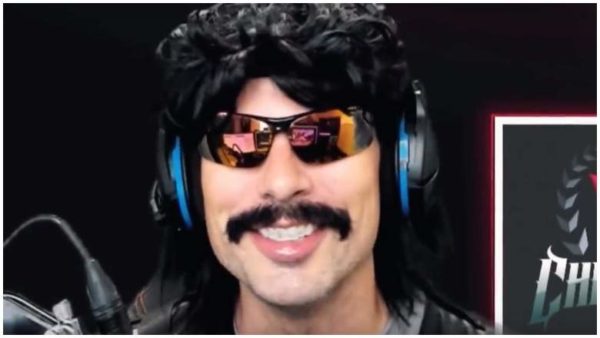 This is the two time Dr Disrespect that we are talking about here, what did you really expect? He went on to mention the following:

We love Dr Disrespect and he does have a point here. Whether or not Alinity gets banned from Twitch is a hot topic right now but Dr Disrespect simply is not bothered.

It turns out that Pewdiepie exposed Twitch for favoring Alinity more than a year ago. The Creative Director of Twitch has also shared his opinion and he wants Alinity banned from the platform. We will let you know more about the story as it progresses, so stay tuned for more information.