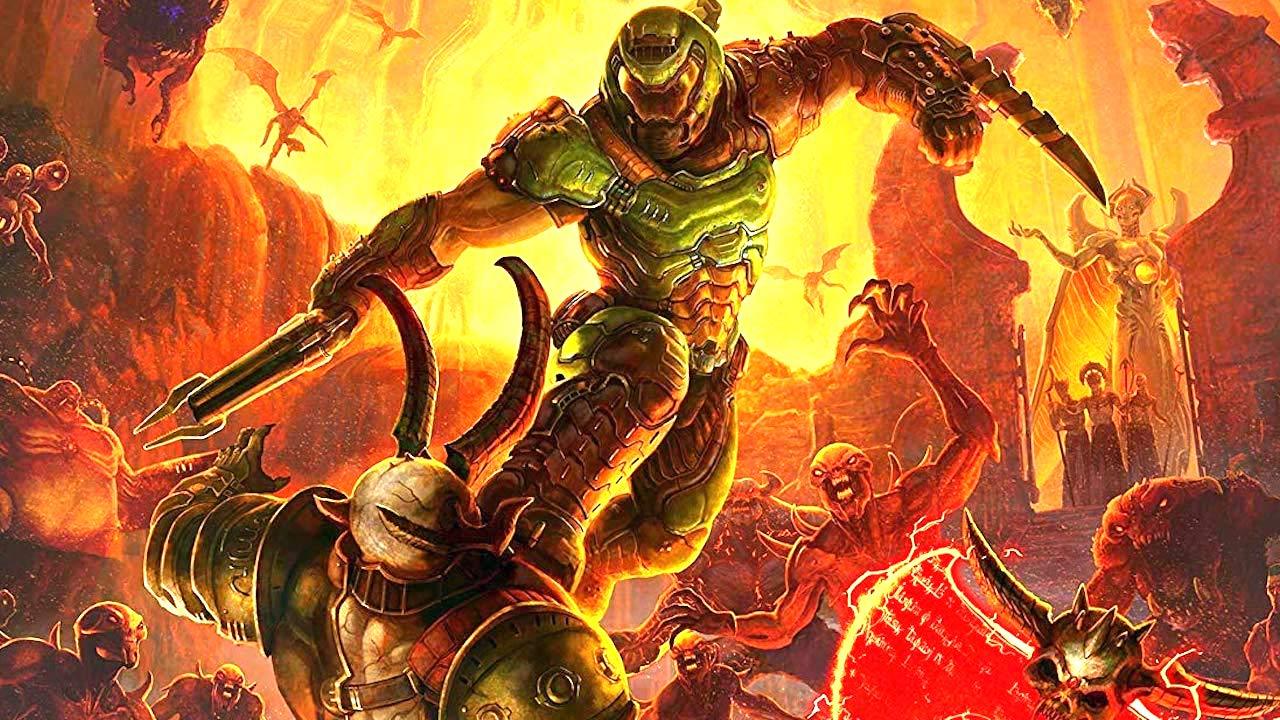 Doom Eternal is around the corner and we know that Doom fans are excited about the upcoming game. Creative Director Hugo Martin had a couple of details to share regarding the levels of Doom Eternal and we are going to share them with you.

He talked about how the visual pacing of the game is much better compared to the previous game and that the levels of Doom eternal are divided into different acts. The following is what he had to say regarding the matter:

We feel like the visual pacing in this game is much stronger. The levels sort of have three-act visual structures, where you begin in one place, you go somewhere, and you end in another. Not all of them have three acts – I would say some of them have two acts – but over the course of each level [it changes]. While we have secrets and the levels certainly at times are mazey,
it is a linear campaign experience, unlike an openworld experience. And so we really wanted to take advantage of what a linear campaign can give the player, which is a well-paced, controlled experience, where we control where we want to take you and what we want you to see.

Doom Eternal could have levels that are bigger, that take a longer time to beat, compared to the 2016 game. This is a very calculated move and executive producer Marty Statton had the following to say regarding the matter:

The arena spaces are the tried-and-true part of Doom. But the kind of the in-between ancillary spaces between the arenas have really got a major push in a number of ways. And you felt some of that in, in like, the kind of heroic jumping-between-meteor sections and climbing up walls, some of the hazards that are there.

It will be interesting to see what the fans think of these changes. The devs also talked about jumping and climbing in the game. This could be a controversial move but the devs think that this has allowed them to add more platforming sections to Doom Eternal.

Let us know what you think about Doom Eternal and whether or not you are interested in playing the game when it comes out next month.