Home Guides The Division 2 Division 2 Warlords Of New York Leveling Guide: How To Get To... 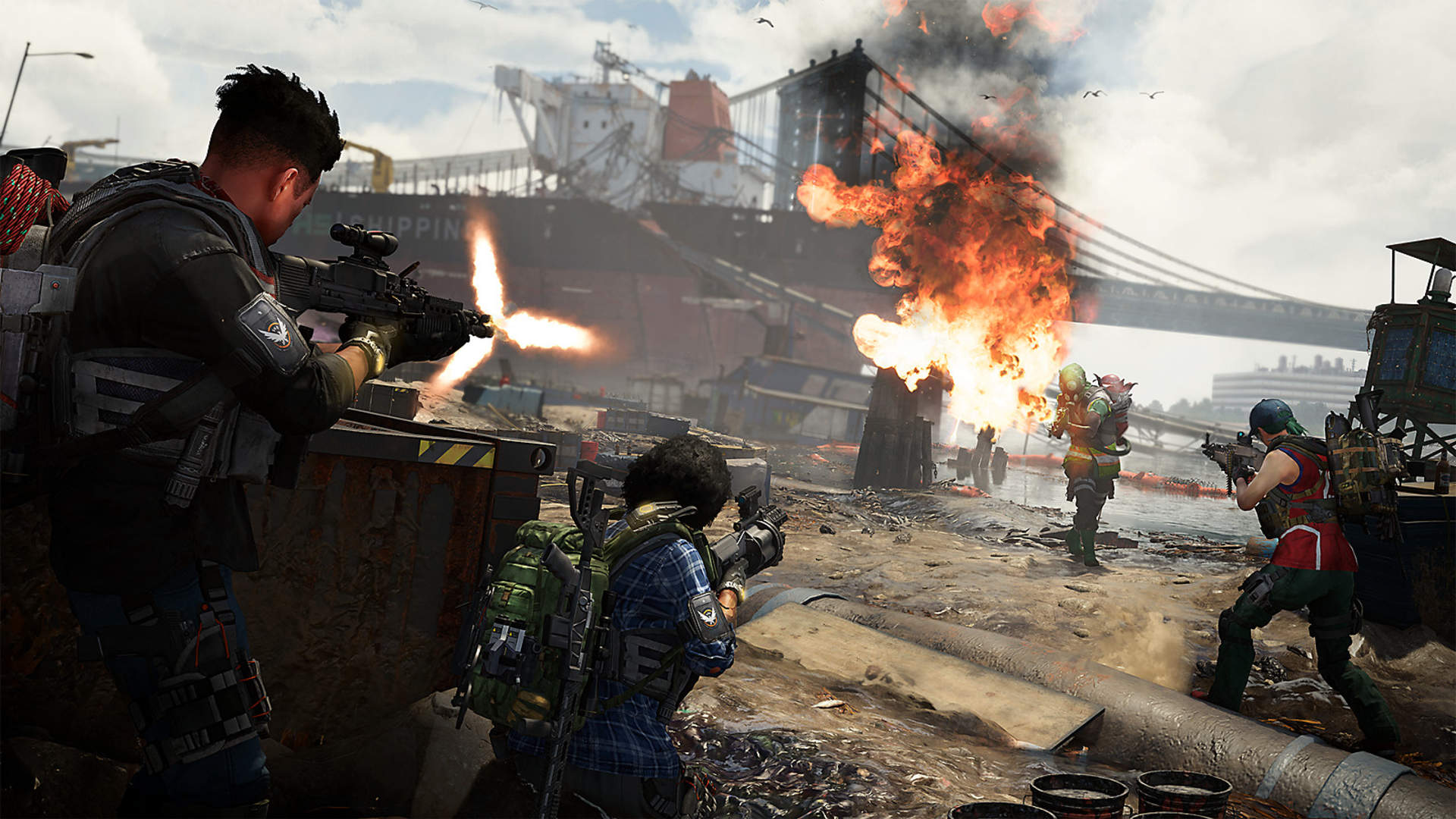 With the release of the Division 2 Warlords Of New York expansion, the level cap has been increased from 30 to 40. In this guide, we will be going over a few tips on how to get from Level 30 to 40 in the game Division 2. Getting to Level 40 will take some time, approximately 3 hours or even four, for a new player.

The following is what you need to know about levelling up fast in the Division 2:

Firstly, we will be focusing on the player’s gear. All the gear that you have as a Level 30 character is going to be completely different than it used to be. Your build is simply not going to function in the way that it used to.

Further on all your Talents and Roles are going to be different also, along with different brand sets, mods and more. What you need to do in order to begin is to piece together a build with some high weapon damage, crit damage, crit chance headshot damage etc.

You will also need to have some good Talents which will make the first few levels a little bit easier for you. Make this decision depending on the scenario of whether you are playing as a team or solo. Some Talents are effective for an individual player while others work efficiently for groups.

Do not get too worked up about the build as it will be most likely replaced when you reach Level 32. Just put together the most decent attributes and Talents you can obtain and you will be good to go.

Equip Yourself with New Gear

Now the next tip is to simply equip yourself with the new gear that you get. It is very easy to overlook gear as being purple and not worth using over your high ends. However, the difference in base damage, for example, by a Level 30 weapon, and a Level 33 weapon is on a vastly different spectrum. The effect of the latter weapon will almost be doubled.

Even if the new gear that you obtain does not have the right Talents, it is probably worth using just because the raw stats are going to be so high. Now the same thing goes for the armor too. Especially because the new armor values will literally end up being quadrupled from the level they used to be, once you reach at Level 40. So when you swap to new gear you definitely want that huge increase.

In the case that you are wearing all of your Level 30 gear, be on the lookout for upgrades and make sure to look carefully at the loot that you get.

The next part we will move on to is the player’s skills. It is highly recommended to use a Defender Drone for a higher chance of survival. It also allows playing more aggressively, which means that you can kill your enemies a lot faster, making it a pretty good time saver.

The Revived Hive is a pretty good option, if your character ends up dying, which is a possibility that can happen even to an experienced player.

The Revive Hive and Defender Drone are pretty good options and you can never go wrong when using these skills. However, if you want to experiment with more skills than you can.

Specialization is actually a really big thing when levelling up is concerned. It is recommended that you use Gunner, as it will get you a higher rate of fire bonus for every kill. Your third reload becomes fifty percent faster and you also get an armor kit. 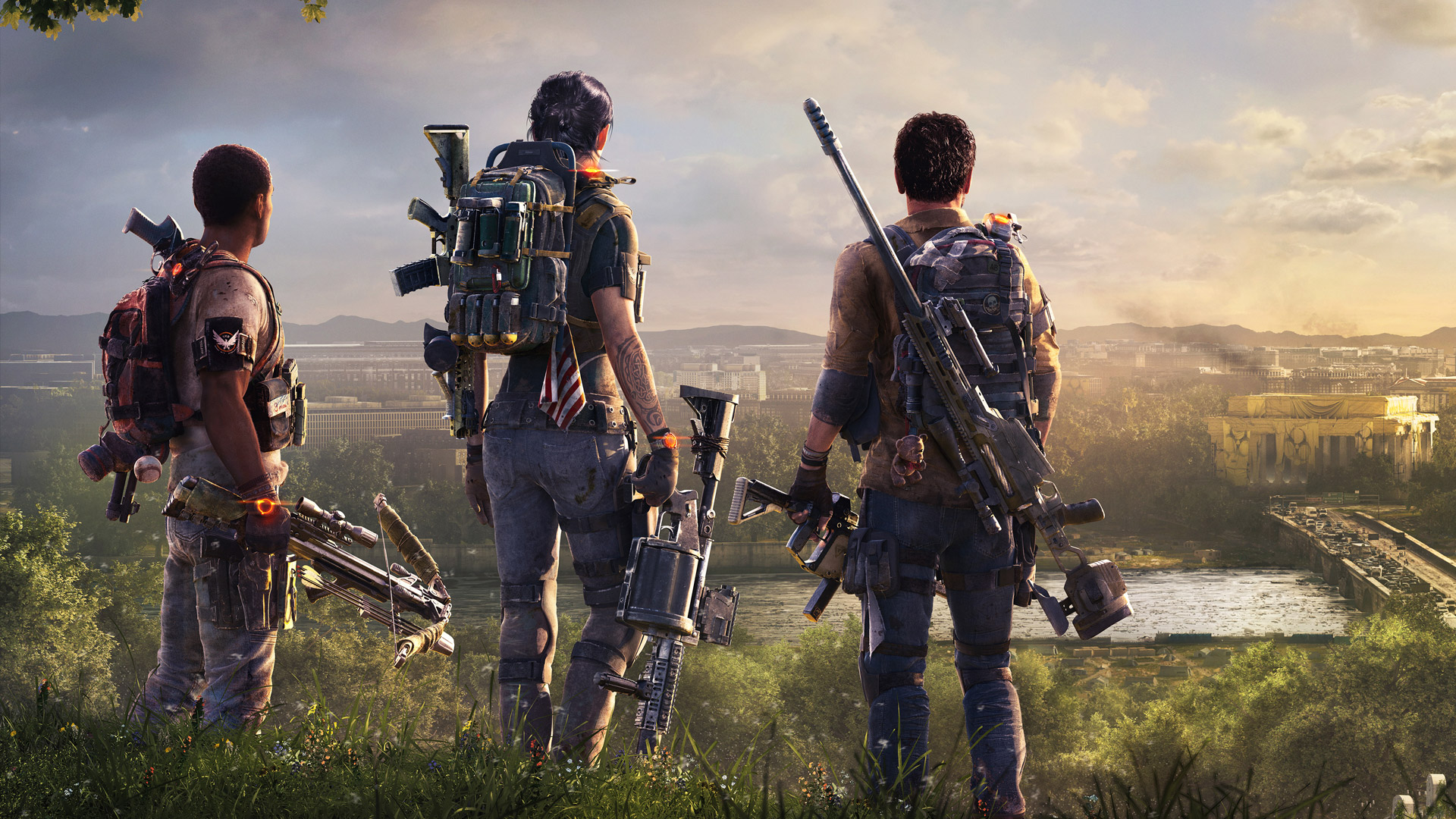 The best thing about it though is that the minigun will do a ton of damage, so if you save some of your ammo for bosses, then you can instantly mow them down with the minigun and win the missions. As none of the other spec weapons are that effective, the Gunners are highly recommended when levelling up.

How to Level Up

Moving on to the actual process of levelling up, you need to start following the yellow waypoints shown on the map. You will end up completing four missions to kill all the Warlords. You will have to run from place to place which gets a little tedious when doing that but it is necessary to find and unlock all the missions and kill the Warlords.

Once all of them are killed. the final mission is unlocked, but to be able to go to it you will have to get to Level 40. So from Level 30 to 38, you will need to follow the missions and when you finish the last mission at Level 38, then run around the whole map to do anything from control points to side missions and mini objectives. You can do these pretty quickly. It will only take you about twenty mins to do at least five control points and there you are, at Level 40!

Another quick tip to remember is, that if you need some new gear, you can instantly fast travel to the Haven and check the vendors to see what gear they are selling. The gear available will depend on which level you are, so try to make quick visits to the shop at each level up to get newer gear. Having stronger weapons will get you through the missions much more easily.

If you just keep track of these few things, getting up to Level 40 is pretty straight forward. That is all for our Division 2 Warlords Of New York Leveling Guide. If you are interested in learning more about the game then you can check out our guide on how you can get the New York Ninjabike Messenger Exotic Kneepads. For more content, be sure to check out our Division 2 guides hub.