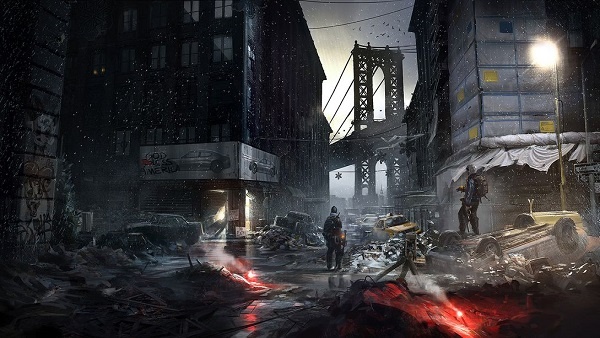 The first step toward unlocking the Bullet King is to reach Level 40, which is the new level cap for Warlords of New York. The gun can be shot for an unlimited amount of time as long as there’s ammo in the reserves.

In order to unlock the gun, players will need to complete the missions that have Rikers. I should also mention it here that the difficulty of the mission directly affects the drop chances, which are as follows:

The weapon’s exotic talent is called Bullet Hell, which causes the gun to never be reloaded. On top of it, every 100 bullets that hit enemies replenish a small portion of the player’s and his/her allies’ ammo reserves.

As mentioned earlier, the exotic LMG synergizes really well with some of the other exotic pieces in the game such as NinjaBike Messenger exotic kneepads.

And this is all we’ve got in our Division 2 Warlords of New York Bullet King guide. For more on the game, feel free to check out our Division 2 wiki guides.