RespawnFirst
Home Guides The Division 2 Division 2 Stinger Hunter Outfit Guide: How To Get 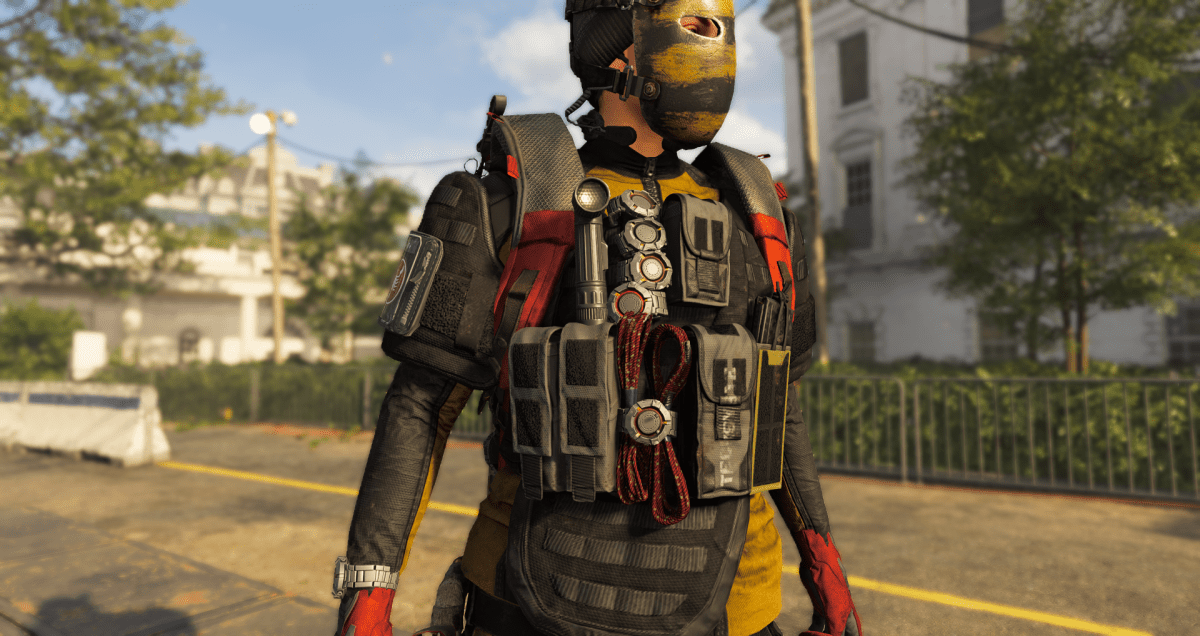 How to get the Stinger Hunter Outfit In Division 2

To get the outfit, you will need to become a part of the Friend Referral program in the game.

With this Program, the old players of Tom Clancy’s The Division 2, can earn special in-game rewards. The Friend Referral will generate a custom URL that you can send to your friends for purchasing the game.

Now there are two ways you can take part in the Program. By being a Veteran or by becoming a Recruit. The following is the difference between the two.

A veteran is someone who has been playing the game since the launch or base of the game. Recruit is basically a newcomer to the world of the game.

Now the next most important question is, how to play as either a Veteran or Recruit. If you wish to play as Veteran then you require a copy of Tom Clancy’s Division 2 on PS4, PC or Xbox One and you must also spend more than two hours playing time on it.

You can play as a Recruit if you can get yourself an invitation by a Veteran before starting to play Tom Clancy’s The Division 2. Or even within seven days from the first login of the game.

The next thing to focus on now is the referring process of the game. As a Veteran, just log in to the website for the Referral Program of the Tom Clancy’s The Division 2. This will enable you to invite your friends to it. 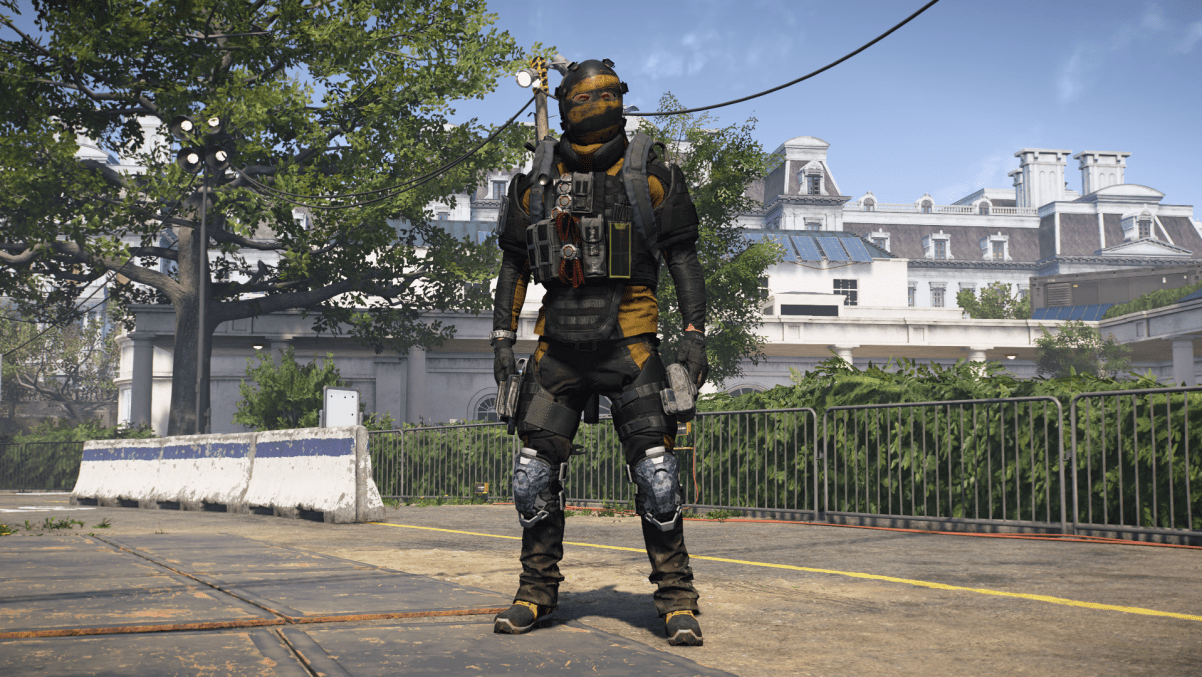 We will now move on to the more exciting part of the whole process, which is the rewards. If playing as a Veteran, you will be able to earn rewards upon the first, second and third recruits with whom you complete three co-op missions.

The following are the rewards you will get.

For the First Recruit

For the Second Recruit

For the Third Recruit

Additionally, you will be automatically benefited from a 20% XP boost every time you play in co-op with a Recruit till you reach Level 30.

If you are playing as a Recruit, the rewards you will receive will come with completing three missions in co-op with the Veteran you have been invited by.

Your rewards will be:

You will also be benefiting from a twenty percent XP boost each time you play with your Veteran till you reach Level 30.

All the rewards you earn in the game will go to your inventory once the three missions are completed as either the Veteran or Recruit. You will receive the rewards in the game directly. You will also be getting an email to confirm that the rewards have been sent to your account, which should happen within twenty-four hours of meeting the requirements mentioned in the guide.