Home Guides The Division 2 Division 2 Level 30 Boost Guide: How To Get And Use 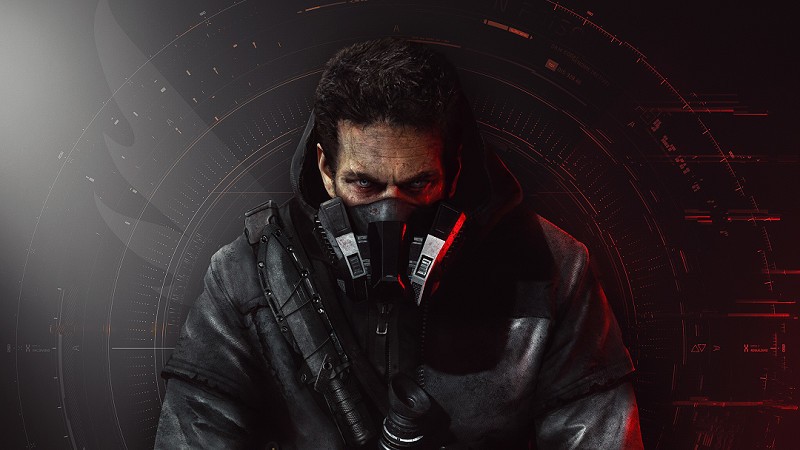 Now that the first expansion for the Division 2 is coming out, named Warlords of New York. The game underwent something of a reset. It has a whole new map with its own content, narrative and leveling system. In this guide, we are going to go over how you can get the Division 2 level 30 boost and how you can use it.

So in order for Ubisoft to get everyone on board this expansion, especially new players, there is now a level 30 boost in the game. This allows anyone to create a character that is already at max level, this saves them from the hectic long grind.

Why you need a level 30 character

Being at level 30 is essential if you want to access the end game of Division 2. This is where the level cap is replaced by your gear score and a world tier system. Each episode that is released will require you to be at level 30 before you can access it. 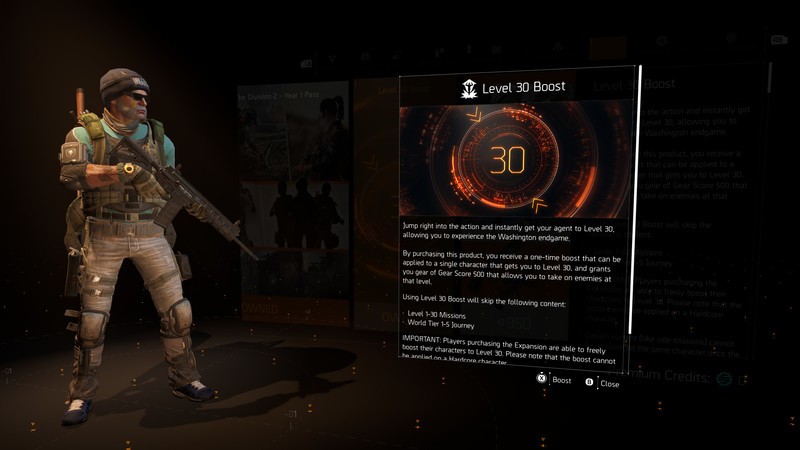 How to get and use the level 30 boost

The level 30 boost is not free, sadly. Even though it is available to all players. If you already have the new expansion preordered or you bought it after release you will be given the boost as part of the DLC. There is also the option to buy the boost in the in-game store however it costs a whopping 2000 premium credits.
The boost will bump you to level 30 and 500 gear score yes, but for those who want to experience the campaign, side missions and endgame campaign will be disappointed as the boost cuts all this out.
Although you can replay the main missions, the side missions will be gone for good.
If you’re starting a new character, you need to complete the prologue. It isn’t difficult at all and only takes a few minutes, however, you need to complete the opening mission, then you need to get to The White House and speak to Manny. Then, go to the Quartermaster, equip your first skill. 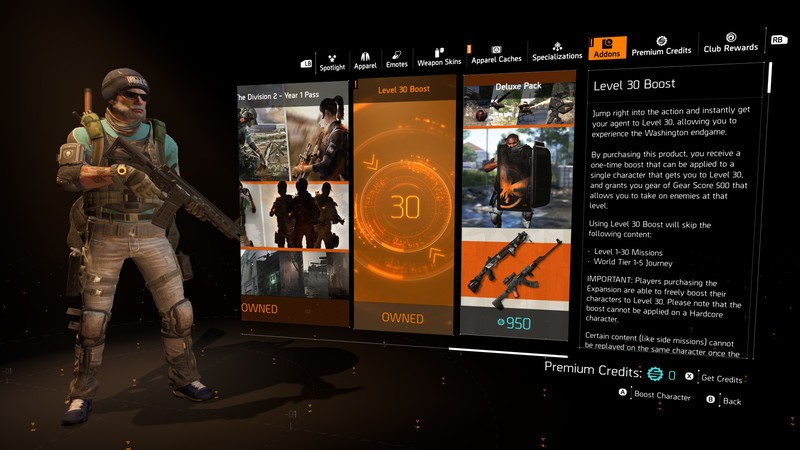 How to use the level 30 boost

All you need to do is simply select and accept the boost, you’ll get a loading screen, a short cut scene to catch you up on the story, then you’ll be spawned back in at The White House at world tier V and gear score 500.

What you get with the level 30 boost

Now, this isn’t the end, you will get three weapons that we aren’t sure if they’re random drops or a set loadout of a marksman rifle, assault rifle, a pistol and an armor piece all capped at 500. Although you’ll eventually be able to get more gear from either crafting or world drops.

If you get any loot caches at the very start of the game, your best bet is to not open them until you’ve used your boost. This will also upscale your caches to 500  gear score, potentially giving you even better drops.

That is all for our Division 2 level 30 boost guide. If you are interested in learning more about the game then you can check out our guide on how you can prepare for the Warlords of New York expansion that is coming out in a few days.