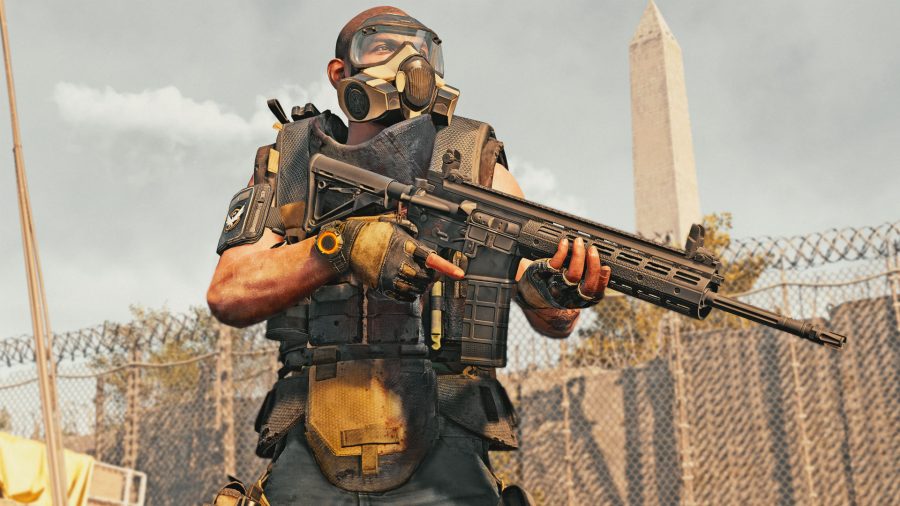 Before we get into the details, let me be clear that all items in The Division 2 will make the transition to Gear 2.0. This includes the gear that you already have and the exotics. So all the time you have spent grinding and getting those exotics and stats has not been for nothing. Whether you bought the expansion or not does not matter. Everything is updated to all players. The expansion just includes new content.

Now that we have got that out of the way, the following is what you need to know about The Division 2 gear 2.0 and other changes introduced in title update 8.

All talents are being removed from high end and superior items excluding chest pieces, backpacks and weapons. You will instead get rerolls of new talents that are introduced in The Division 2 as part of gear 2.0. 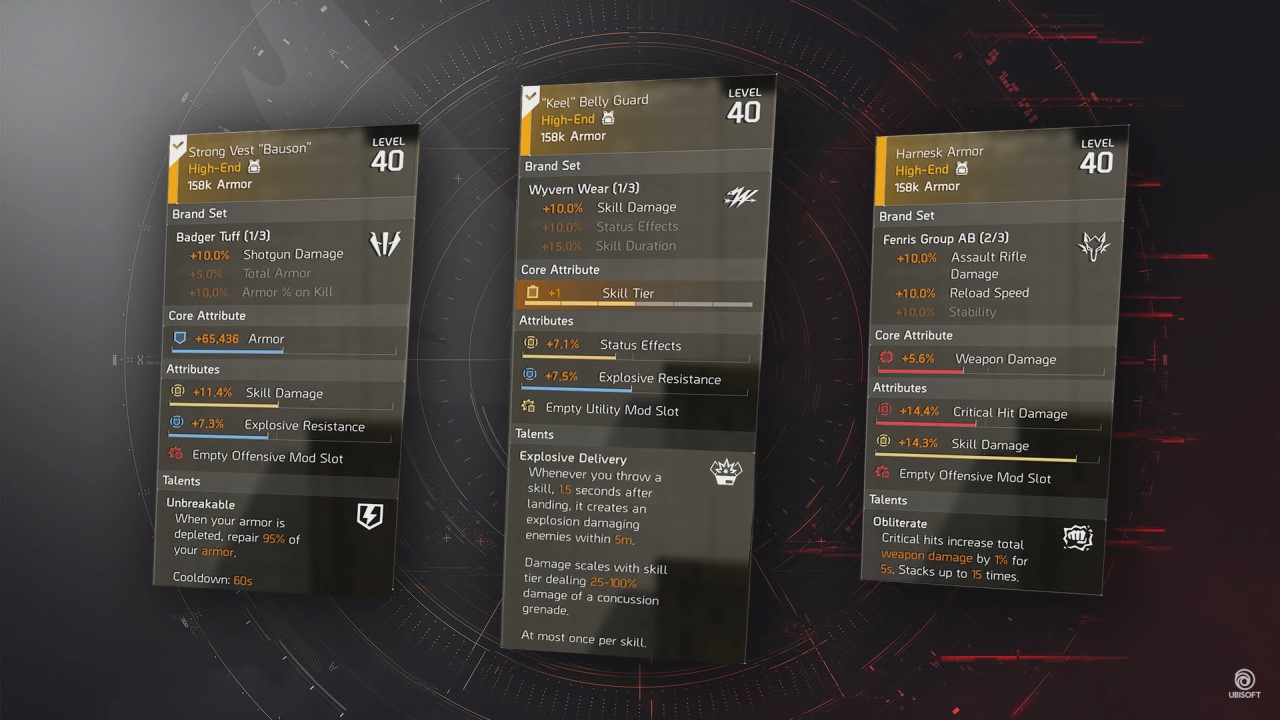 Brand sets have been updated to have set bonuses that go with different playstyles. A major part of gear 2.0 in The Division 2 is the introduction of Core Attributes. These are similar to those of the first game. All gear will roll with one of three core attributes, outside the regular ones that include weapon damage, armor or skill tier. Skill tier has now replaced skill power.

Talents do not require specific skills to unlock. So now you can focus on stats that you want without having to worry about activating all the talents that you want as well. Damage to Elites and Explosive Damage have been removed from the loot pool.

The following are all the attributes that can now roll on gear:

Changes To Gear And Skill Mods

With Gear 2.0, gear and skill mods have also been updated in Division 2. They will work just like they did before but mod slots will only be available on certain pieces of gear. This includes mask, backpack and chest piece. There will also only be one mod slot each. Gear mods have been condensed to a single slot.

With the introduction of Skill Tiers that replace skill power, skill mods are no longer limited to their use. You can equip any skill mod regardless of the skill tier. Battery Mods have been removed and these will remain a single roll.

With The Division 2 Gear 2.0 update, weapons roll with two core stats. Damage for their class and special bonus that includes crit chance etc. A third stat can roll on high-end weapons. This can include increased health damage for a shotgun for example. High-end and superior weapons will still have active talents.

The New UI Is The Major Quality Of Life Improvement

While all these changes are great, the UI is something that I for one liked the most. You see bars that tell you whether you should use a certain weapon or item. It tells you how it is going to improve your stats and whether or not keeping it is worth it.

The UI will also tell you whether a roll is a god roll or how close it is to being the perfect roll for that weapon or gear piece. God roll items will have an orange icon on them so that you can spot them easily.

Gear mods and skill mods also have bars that tell you whether they are worth keeping or if you should dismantle them instead. The UI is clean and makes management much easier.

That is all for our Division 2 Gear 2.0 guide. If you are interested in learning more about the game then you can check out our Division 2 guides hub for more content.