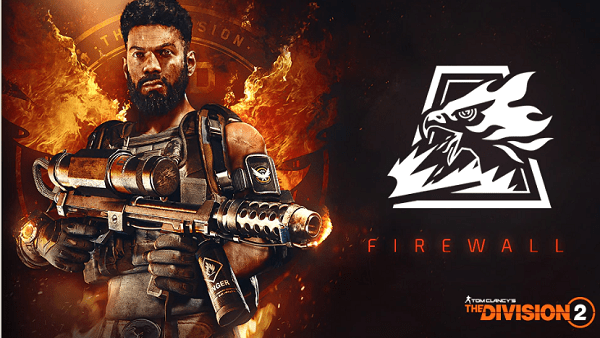 How To Unlock Firewall (Flame Thrower) Specialization In The Division 2

The following is how you can unlock the Firewall Specialization if you do not have the year 1 pass:

Completing all 5 stages will get you the Firewall specialization in The Division 2. If you are interested in learning more about the game then you can check out our article on the upcoming Warlords of New York expansion. You can also check out our guide on episode 3 classified assignments.