Home News In Disintegration, The Player, Gravcycle And Crew “Are A Unit Together” 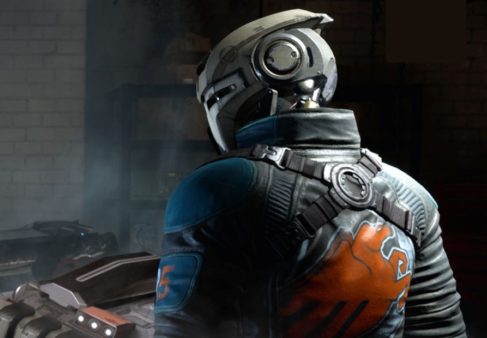 Disintegration is a new sci-fi shooter being developed by the people that brought us Halo. In disintegration, players can pilot a gravcycle and command AI teammates in battle. The game has a touch of Halo, especially when it comes to looks and graphics but it is different in other aspects.

V1 Interactive’s president and creative director, Marcus Lehto talked about Disintegration and here is what he had to say about it:

The way we’re developing the game is thinking of you as the pilot, the gravcycle as your right hand, and your crew on the ground as your left. You are a unit together, not two separate entities.

Lehto also talked about the different mechanics of the game and he mentioned that the devs have tried to make things as simple as possible. Here is what he had to say regarding the matter:

We try to keep the mechanics as simple as possible for directing them to locations or targeting specific units,. We wanted to limit the amount of micromanaging you’re going to do because you also have to play a shooter at the same time.

Disintegration is set 150 years in the future where humans have integrated their brains into robots in order to survive a deadly pandemic. Lehto explained that at the end of the day people want to go back to being human. That could be the reason why the game is called Disintegration.

Disintegration was supposed to be a 4-5 hour long game but Lehto has confirmed that the game now has 13 missions which will take the average player roughly 10-12 hours to complete. We have already got a teaser of the game but new footage is going to be revealed at Gamescom 2019 during Opening Night Live this Monday. So stay tuned for more details. The game is expected to release in 2020.