Discord Does Not Really Delete User Data, Is Worse Than Skype

Discord is a chat application that is used by millions of gamers around the world but do you really know how user data is used? People have moved from Skype to Discord for the better experience and all the gamer-oriented features that the application has to offer but what happens with your data behind the scenes?

It turns out that messages that you delete are not actually deleted. You might not be able to see them but Discord still keeps them in the database. The Discord team does not even have a clear answer regarding when the message will be removed once the user has deleted the data. At one instance, the team mentioned that it takes 24 hours but in another case, the team mentioned that there is no ETA.

Discord is great when it comes to UI and UX. IT has plenty of great features that gamers use but when it comes to privacy, the app does not even have basic privacy features and some would even say that privacy does not exist at all. This is very alarming indeed and if you really think about it, if that is the case then you would be better off using Skype.

If you want to check whether Discord is keeping the user data that you deleted then you can check out the steps in the video below and see for yourself.

Early this year, the company released a blog post and mentioned that more than 200 million people use the application. That is a lot of people that have their data in the database. The following is what the blog post stated under the privacy heading;

How can we balance our ability to investigate potential bad things on Discord while our users have and should have a right to privacy?

In the real world, Big Brother isn’t watching you inside your home during a conversation with two of your friends, even if you’re up to no good. Should we keep using that model on Discord if it means that people have the ability to chat about bad things, and that Discord may be used for bad actions? Are people okay with automated software or other humans reading their private conversations to stop potential bad actors?

Riot Games has a 55% share in Discord and hopefully, it can make things better when it comes to privacy. Until then, we advise users not to share sensitive and private information on Discord.

Follow me
Latest posts by Talha Amjad (see all)
Discord 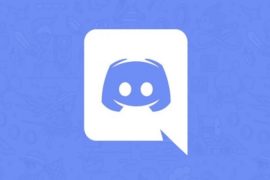 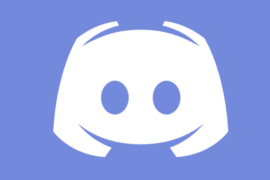