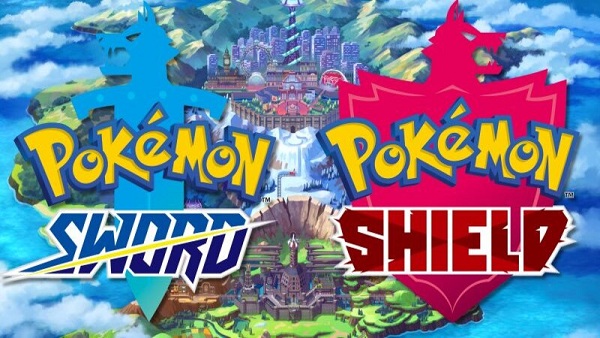 Similar to earlier titles, there are some notable differences when it comes to Sword and Shield. When we talk about differences, these include version-exclusive Pokémon, Legendaries, Gym Leaders, and more. Let’s talk about all the differences in the two versions of the game.

The next difference in Sword and Shield is related to Legendaries or Legendary Pokémon – as noticeable on the title’s cover art.

These are all the differences between the two versions of the game. It’s highly plausible that we’ll end up with even more differences, especially related to time differences, etc. If we come across these differences, we’ll update the piece to reflect them.

For more help on Pokémon SnS, refer to our New Abilities Guide and Starter Pokémon Guide.