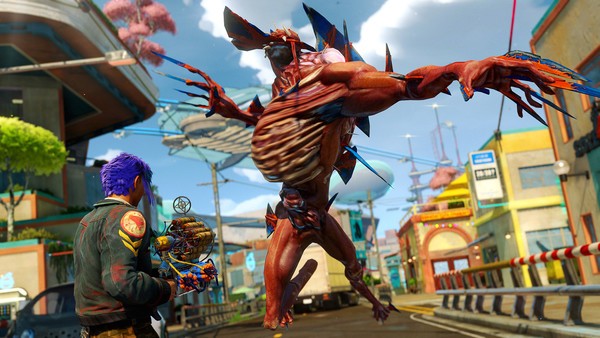 Sunset Overdrive 2, the sequel that should have happened by now, is possibly being teased by Insomniac Games. The developer behind Marvel’s Spider-Man posted a picture earlier that sparked speculation. Fans want to see Sunset Overdrive 2 and this could be our first look at the game, or at least a teaser. 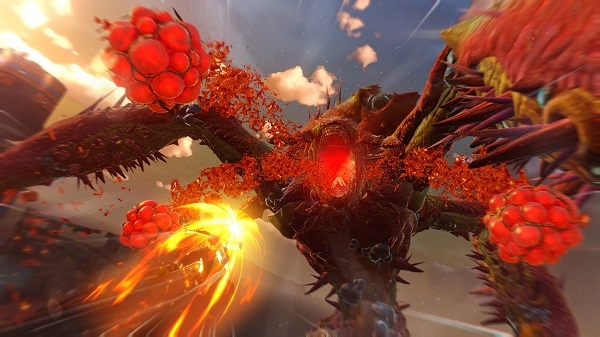 Insomniac Games has been busy with Spider-Man as well as its in-development sequel. It is hard to imagine the developer working on Sunset Overdrive 2 on a priority basis but as we head into the next generation of consoles, we may be in for surprises.

Insomniac has been sharing posts regarding Sunset Overdrive for a while. It is exciting to speculate that there is a sequel in development but we shouldn’t ignore other possibilities. The franchise is now owned by Sony so whatever comes next is going to be exclusive to PlayStation. Sony bought the franchise for a reason and while Insomniac is busing creating other games, it may still be working on a PlayStation port on the side. Not too long ago there was a rumor that Insomniac is working on a port for PlayStation 4 Sunset Overdrive. It could be true, it would allow Sony fans to get a taste of the game before Sunset Overdrive 2 releases as a PlayStation 5 exclusive. Everything is pure speculation at this point we’ll have to wait and see how things go.