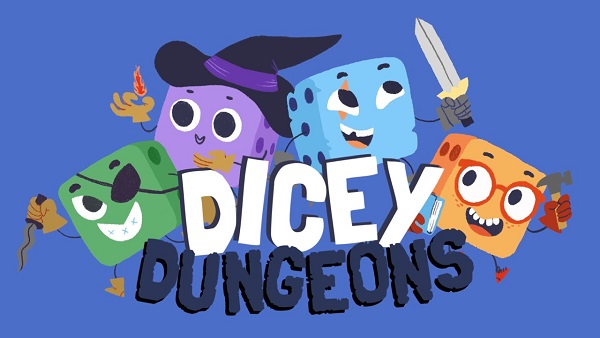 Dicey Dungeons is a fun little game currently available on Steam. One one the characters in the game is Jester who is the final character you will unlock in Dicey Dungeons.  It offers an interesting gameplay experience and due to his abilities feel much more powerful to play compared to other characters.

Getting Jester is not hard at all and it is a simple process. Early on in the game, you face an enemy Jester and from that moment most players wish to get their hands on Jester. Each time you face Jester and win he will move deeper for the next run. When you take him time down on Floor 5 prior to the boss fight he will move to the boss for the next run.

Once you are able to beat him as a boss, Jester will unlock. All you need to do in keep doing dungeons and win all Jester fights to eventually unlock Jester.

Jester doesn’t have the equipment, instead, it comes with a Deck of cards. He starts with a deck of 14 cards in the normal run. Jester looks for new cards for his deck rather than new equipment.

You can customize your deck in the shop by destroying the ones that don’t fit.

The battle starts with 3 cards and whenever a card is played the top card from your deck comes in to replace it. Keep in mind that there is no limit to the number of cards you can have in a single deck.

Jester’s Snap and Discard abilities are powerful. In two of the three active cards are the same you can use the ability.

Discard will throw these cards away which is a useful way to push a stronger turn by throwing away some starting cards.

Meanwhile, when it’s Snap, you can play the card for free, no throwing away. If you are lucky you will end up using the entire deck without the need to use available dice.

Special cards such as Inventor’s Inspiration and Witch’s Magic Trick don’t require Dice. However, but keep in mind that Robot and Theif’s special cards add a random new card that might not work with the Discard and Snap abilities.

Jester Episode 2 – Not Just a Jester:  Standard Rules but you only start with a sword card. Your ability/limit break is replaced by Warriors.

Jester Bonus Episode 6: Gain bonus rules as you go on.

This marks the end of our Jester Guide, for more help with Dicey Dungeons check out the strategy guide.