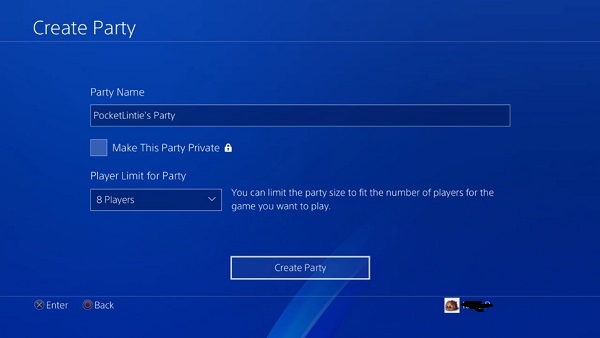 Sony Interactive Entertainment has made some changes to its game invites system, seemingly done in preparation for PS5. Currently, the PlayStation 4 game invite system works just like it always has on consoles, someone sends you an invite and if you are not in that game, you accept the invite and enter the game. However, things work differently with the next-generation of PlayStation it seems if this patent is any indication.

Thanks to PlayStation 5’s ability to run multiple processes, which this patent update confirms by the way, players who invite you to the game can also trigger the launch of said game on your PS5. To elaborate, Sony’s PS5 game invite system lets you invite the player by choosing at least one friend, one game, and one multiplayer session.

The invitee console would then trigger the game’s launch in the background if that player is in the middle of another game or simply watching a film etc.

An invite triggering the launch of a title on your console seems annoying but surely there has to be an option to opt-out of the automatic launching of games, otherwise, it’s just annoying.

How exactly does this work remains to be seen. What we do know for sure is that there is picture-in-picture if you choose to bring up the background process to run alongside whatever you are currently doing. Here are some key points from the full document. 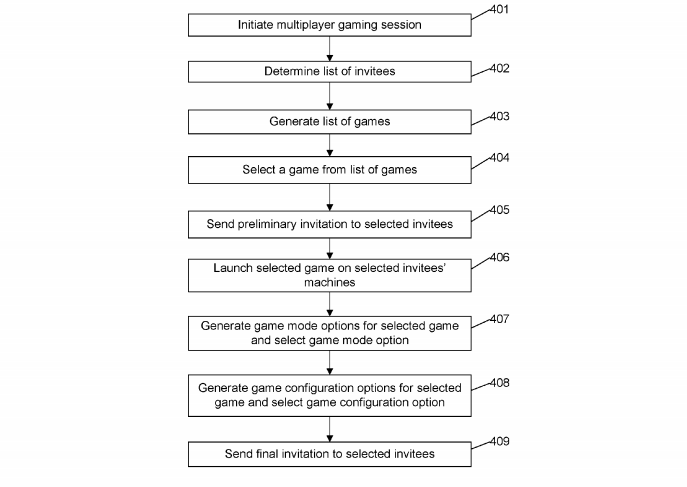 PS5 game invites system may or may not use these features, companies file patents all the time and not all see implementation in a commercial product. However, we have heard about the background process, running multiple games here and there already so this sounds probable at this point.