RespawnFirst
Home Guides How to Unlock Pyrokinesis in Destroy All Humans! 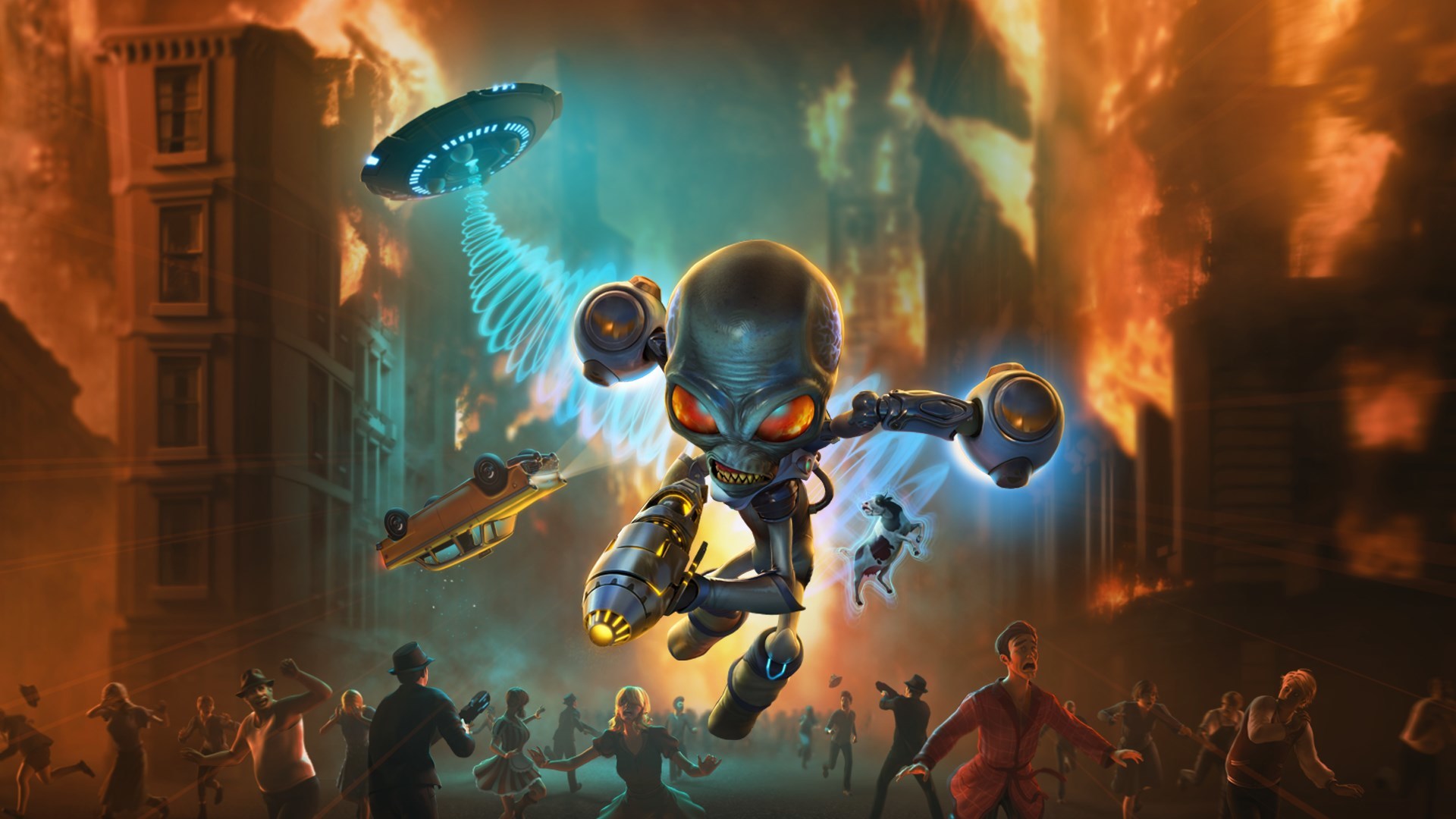 Destroy All Humans! (2020 remake) has a total of 40 trophies/achievements – some of them being a little tougher than the others. One of these trophies is called ‘Pyrokinesis’ which is explained below:

In order to unlock the trophy/achievement, you’ll need to head over to Turnipseed Farm – you can do so during the free roam. Once there, you should be able to come across plenty of haystacks scattered around the area. You should easily be able to set these on fire. To do so, you can use the Disintegrator Ray at your disposal. Now that we’re done with the first part of the trophy, let’s talk about the other.

After a haystack has successfully been set on fire, you’ll need to pick it up using your PK ability and try to find a human roaming around the area. You’ll need to toss that burning haystack at a human in order to unlock the trophy/achievement.

Destroy All Humans! is a remake of 2005’s open-world action-adventure title currently available on PS4, Xbox One, and PC. If you’re looking for more help on how to unlock the ‘Feed the Sharks’ trophy/achievement, you can check out our detailed guide by heading over to the link.