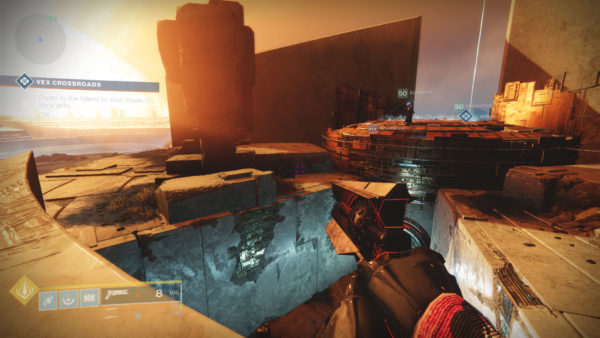 During the live stream, Bungie also confirmed a brand new expansion for Destiny 2, Beyond Light. The expansion comes to current and next-generation consoles on September 22, 2020. The new expansion will lay the foundation for the future of Destiny. According to Bungie, there will be no Destiny 3 instead they plan to keep building on Destiny 2. In fact, major content from Destiny 1 is coming to Destiny 2’s newly announced content vault where players will be able to play Destiny’s greatest hits.

The Beyond Light expansion will have players wield powers from the dark side. Developers are introducing something called Stasis, new elemental type damage with ice-based aesthetics. It is the first time Destiny is getting a new damage type. Moving into 2021, Destiny 2’s The Witch Queen expansion will hit PS5, Xbox Series X, PS4, Xbox One, and PC. Meanwhile, in 2022 we’ll get the Lightfall expansion.