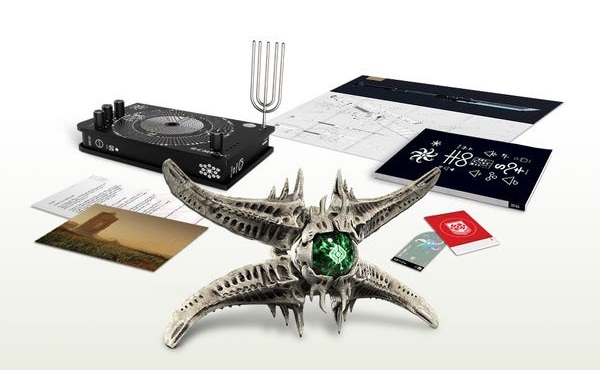 The main attraction is obviously the big hive ghost figure that you get. The following are the items included inside the box: 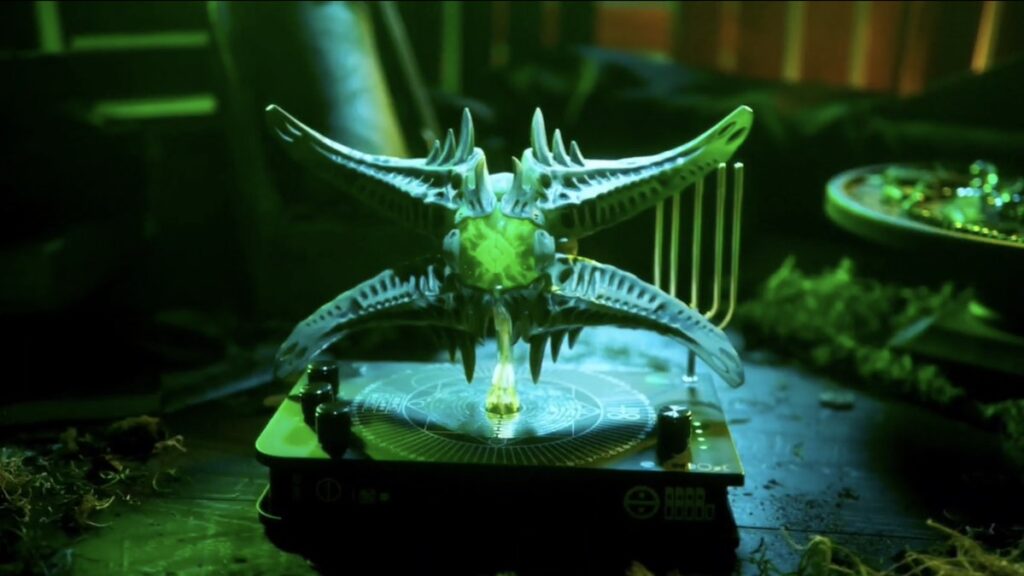 This is a collector’s edition, so there are a limited number of units and this is not going to be cheap. The most affordable variant does not come with the game and will cost $150. If you want then game then you will have to pay $250. There are variants for Xbox, Steam, PlayStation and Stadia.

You can try your luck at buying the Witch Queen Collector’s Edition from the official store. At the time of writing there is a queue, so you might have to wait a while in order to gain access to the page. I personally had to wait an hour. Your mileage may vary.

Let us know what you think about the Destiny 2 Witch Queen Collector’s Edition and whether or not you are excited about the new season and the upcoming expansion.