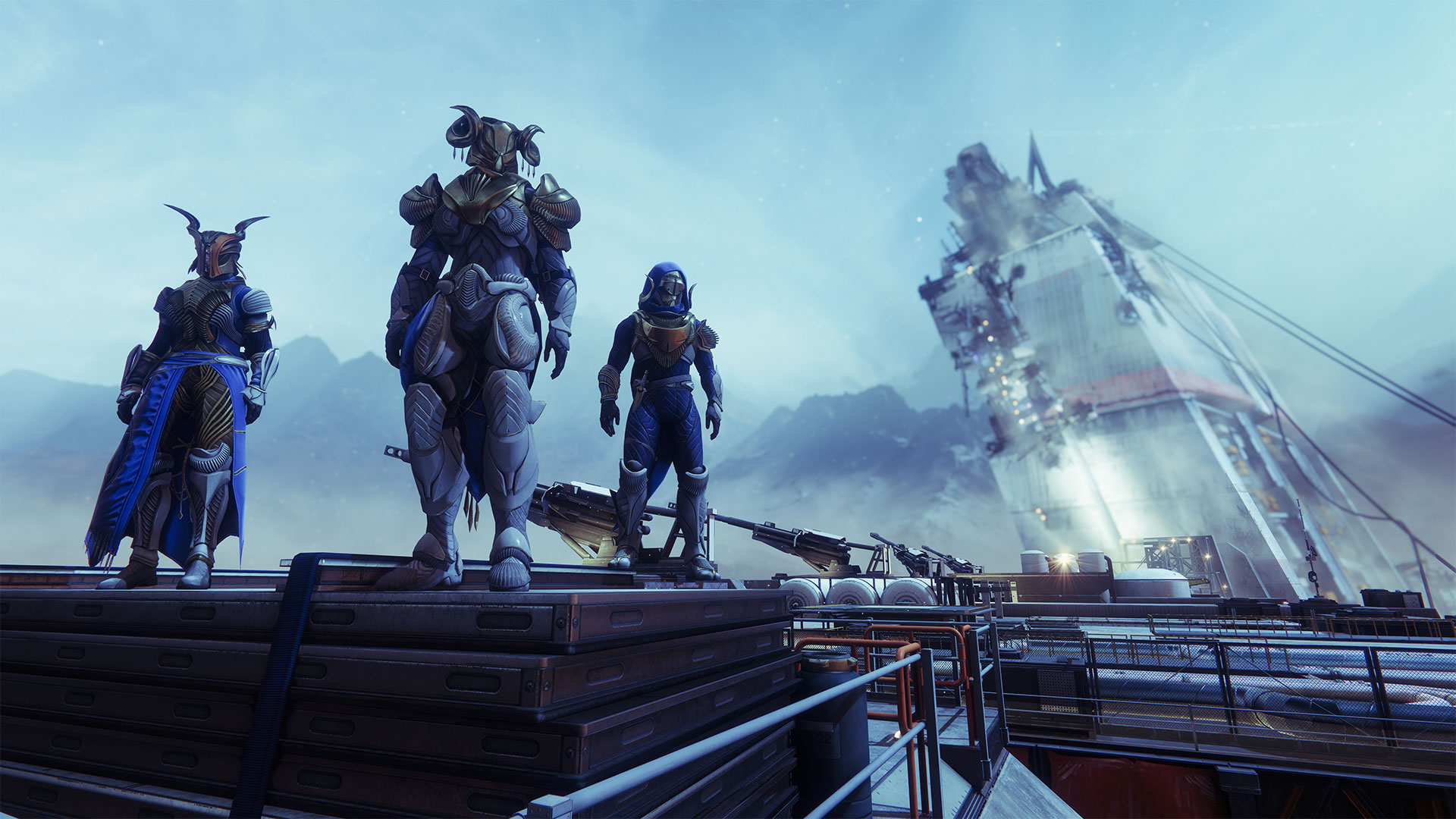 Destiny 2 has come a long way, from the beginning as a somewhat disappointing sequel (considering the early reviews) but slowly, gradually taking back its community through frequent updates, DLCs and now, seasonal contents. With an interesting campaign to boot and loads of game modes to play, Destiny 2 was always brimming with lots of activities that could either make you excited or overwhelm you completely.

Bungie Shapes Its Own Destiny 2

As Bungie became independent (from Activision), Destiny 2 also made some drastic changes, creating a new direction on the surface whereas keeping similar game design under the hood. This wave of change leads to an engram of multiple decisions, unlocking not only a whole new agenda for the game but also making its large base game, a free-to-play.

Destiny 2 was renamed to Destiny New Light on Steam, which included the main base game with all content of the first two years (including two more campaigns “The Curse of Osiris” and “Warmind”, along with “Red War”). And although the free version does not include the fantastic “Forsaken” and half-baked “Shadowkeep” campaigns, it still had a massive load of content for new players.

But, Bungie also made another huge change in the way the game was played. The prime focus became the end game, and the campaign was thrown in the background. Now although you can enjoy Destiny 2 without ever playing the campaign, it does push some quite important aspects of the game in the back; its lore and a fun way to learn the game’s controls, characters, classes and especially the Supers.

GG To The Destiny 2 Community

This lapse has led to overwhelming content with little to nothing for newcomers to grab before they can actually get used to the grind offered in Destiny 2. The game literally starts with end game elements, which only begin to make sense once you have spent at least 15-25 hours in the game, and that too, if you are lucky and have friends to guide you. The community of Destiny 2 (especially on discord) is one of the prime reasons that Destiny 2 is far from dead, as once you are part of a clan and you are playing with friends, everything starts to fall into place. 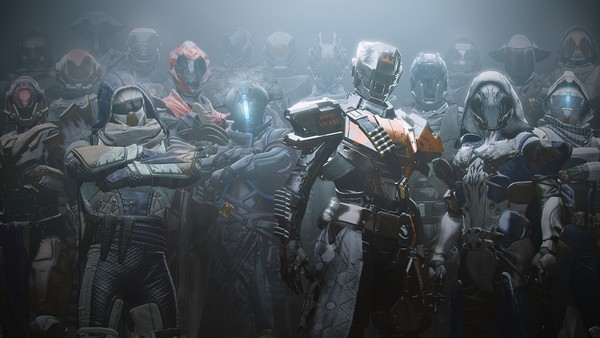 Overhauls And Changes To Destiny 2 Over The Years

Jumping in, shooting through hordes of enemies, is quite easy; the basic controls are just like any other game, the weapons are easy to manage, once you know your favorite kind, the armors look good, and you get the hang of the various ways of jumping and floating based on the class you have chosen.

But as you plow deeper into the game you begin to realize that it is becoming far more complex than it seems in the beginning, especially since Shadowkeep came out. Every weapon stat matters, especially starting from legendary to rare exotics.

Similarly, Armors come with a plethora of statistics that are quite relevant for your play style if you happen to understand them better. And the fact that you can only hold one exotic weapon in a slot, and wear only one exotic gear, at a time; makes the whole process in some ways, ridiculously tedious. You will either love it or hate depending on how deep you want to go in.

I have been playing Destiny 2 since February 2019, and it took me a year to grasp the fact that eventually, I have to choose a different set of armor, weapons and even sub-classes (yes, every class has multiple sub-classes which can be switched by a single click), for each mode I am playing.

And I have not even started to discuss the Dungeons and Raids! These activities do not come with matchmaking, as they require not just good skills, but also exceptional teamwork. Now you would think by teamwork it would mean saving your friend’s butt while he protects yours, but this is not the case here, well not entirely.

You will need to discover an appropriate balance of class (you may need at least three Warlocks, and at least two Titans in your team, depending on the raid you have chosen), and you will have to equip mods and armor sets which not only boost you but also support your team as well. 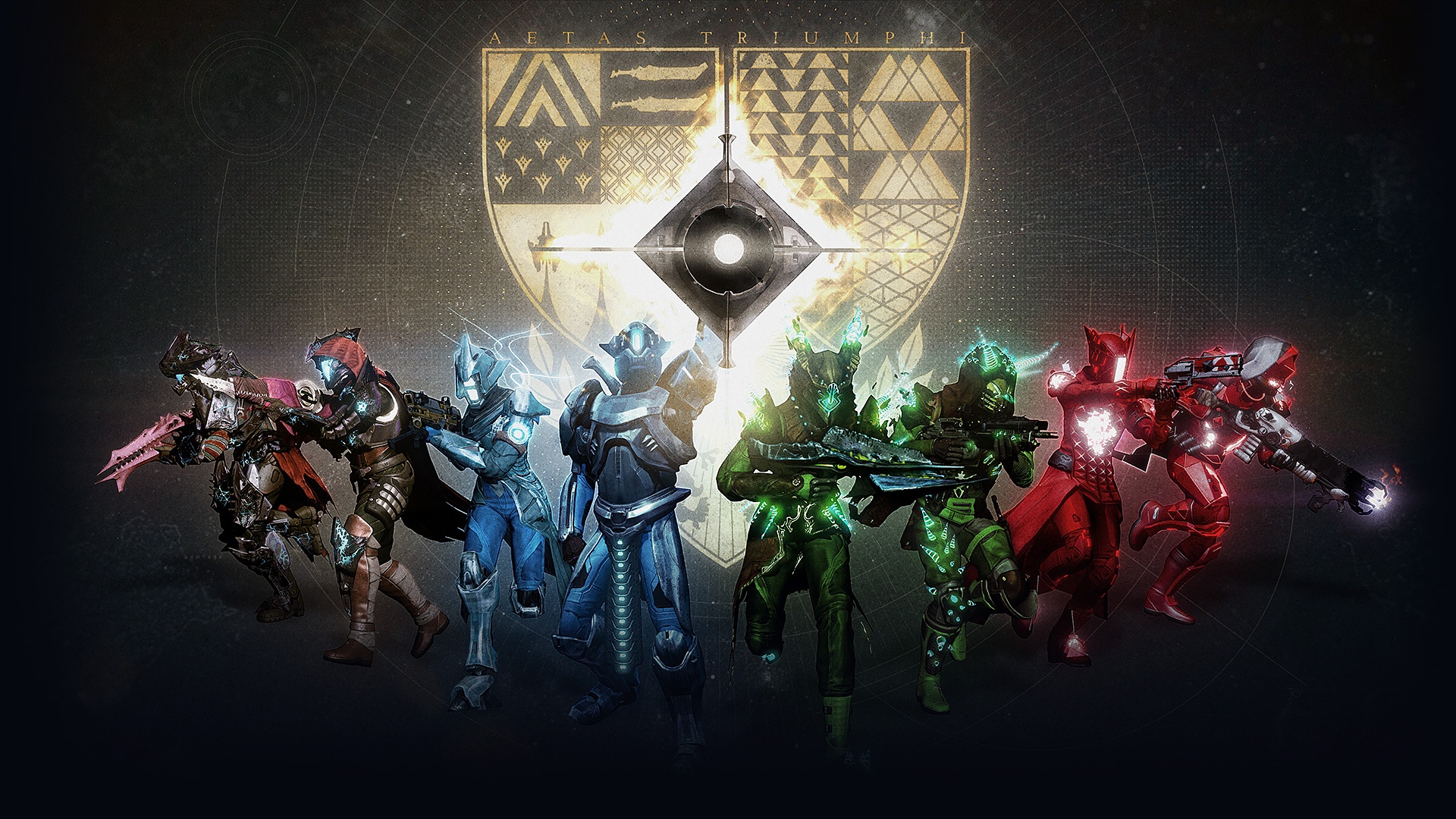 Similarly, you might even have to choose weapons according to enemy types you face; some raids feature sections with close-quarter combat, while some rely heavily on long-range weapons; some of you might be required to carry special exotic weapons, while some might be asked to choose whatever makes them play better.

An average Destiny 2 player, like me, can take up to 4 to 6 hours to complete a raid (and even multiple nights), and if you are playing with a good team, trust me you will be having a time of your life. But if you lack some patience and determination (or that much time), you may never play any raid and still enjoy this game.

Current State Of The Game Is Unlike Call Of Duty

By far we have only talked about various modes, let’s talk about the things which will either make you a Destiny 2 player or you may never even play it. If you are the type of player who wants to just run and gun, like a Call of Duty game, Destiny 2 (Destiny New Light) won’t be able to satisfy your need. Destiny 2’s current state encourages deep RPG experience and has become a mix of MMO and online-only shooter experience.

It is filled with challenges for the determined and fairly easy game modes for the ones who are just looking for a good time with friends. It offers rewards for both average players who play video games on the weekends, and also for the players who invest multiple hours every day of the week. The current seasonal model provides another layer of awards (i.e. if you have purchased the season pass), through the achievement of season ranks, and also numerous seasonal activities leading to bonus progression.

You want to jump into Destiny New Light, do not shy away from the massive community. I only found real joy in this game, once I found friends who also played this game, and it has been an integral part of my gaming routine for a year now. You want to understand the classes or various game modes, there are multiple guides available on YouTube which can offer you both basic and in-depth debates starting from choosing the right weapon to dawning the best gear for every activity. It is not cheating if you are watching a raid’s or dungeon’s walkthrough, sometimes it is necessary as it’s far better to enjoy than to frustratingly bash your skull in figuring out certain puzzles. 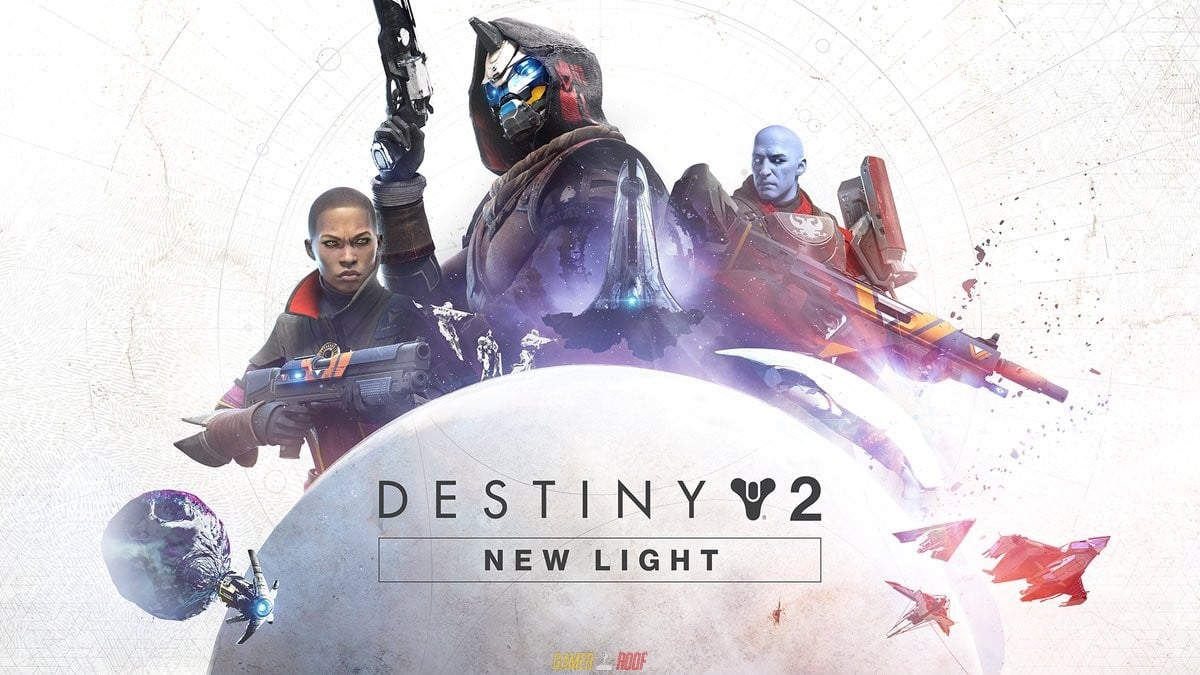 Like all free to play games, Destiny 2 has an in-game store as well. It is all (mostly) cosmetic, and you can totally enjoy the game without spending a single Silver (in-game currency) on anything. I personally find it quite expensive, and I would always recommend spending only on the season pass. Annoyingly enough, near the end of each season, Destiny 2 also offers paid progression of the season pass, which is a bummer, but again it is definitely not worth paying for as you can easily play through it. Max achievable Seasonal Rank is 100, which is quite easy to achieve in a period of 3 months (one season = 3 months). In fact, I am already at 90 rank, I still got 30 days till next season, and I have only played this game during weekends.

In conclusion, Destiny New Light is more about unlocking all of its exquisite weapons and armor pieces, and these can be fun or frustrating or both, especially when you are looking for perfect stats (also known as God Roll) for your favorite legendary weapon.  But unlike most free to play games, it also offers various quests and story modes, making it a perfect almost free package. You will find it fun if you are playing with friends, but you will find it laborious and painstaking if you stick to the solo routine. I highly recommend grabbing the season pass, as it does help in quick progression, along with unlocking items and consumables which will eventually make your experience even better.

Season passes also include exclusive seasonal game modes, offering additional rewards for the ones interested, another plus if you ask me. And as you can try the huge base game for free, I would highly recommend you to install it, try it, and see if you can develop a taste for it. But don’t install it to try it for 5 or 6 hours, and leave it. You can never really enjoy this game without understanding its hoops and crannies. Give it a couple of weeks, at least a month maybe, make friends, join a clan, and perhaps you may also become a regular guardian. If not, well, it is free so no harm done in the end.