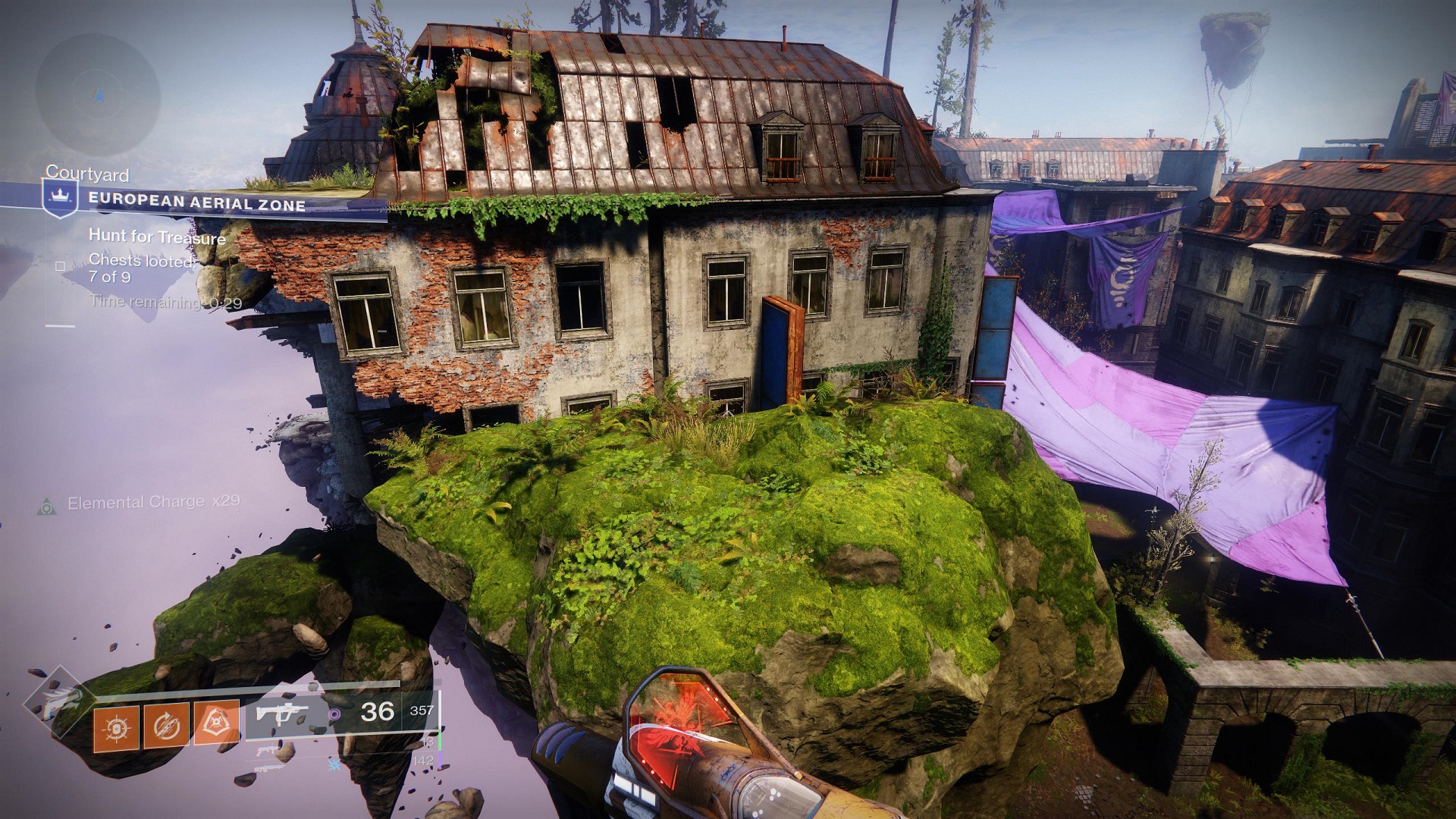 European Aerial Zone (EAZ) is the main play area for the Solstice of Heroes (2020) in Destiny 2: Season of Arrivals. This is where you’ll complete bounties and quests to upgrade your Solstice Armor. EAZ is a matchmade activity in which you’re required to defeat mini-bosses and bosses within a set time-limit. Once the timer runs out, a number of chests (depending on the number of bosses killed) will spawn. In this guide, we’ve detailed everything you need to know about the locations of all EAZ chests and the best route to find all of them.

You can approach the combat phase of EAZ in any way you prefer – either by separating or by staying together.

It’s important to note that the EAZ has different modifiers which you should be kept in mind. Regardless of how you decide to approach the combat phase, the chests will always in the same spot.

To help you find as many chests as you can, you can take the route shown in the image below. If you don’t like the route, you can simply see the locations of the chests and approach them in any way you like. 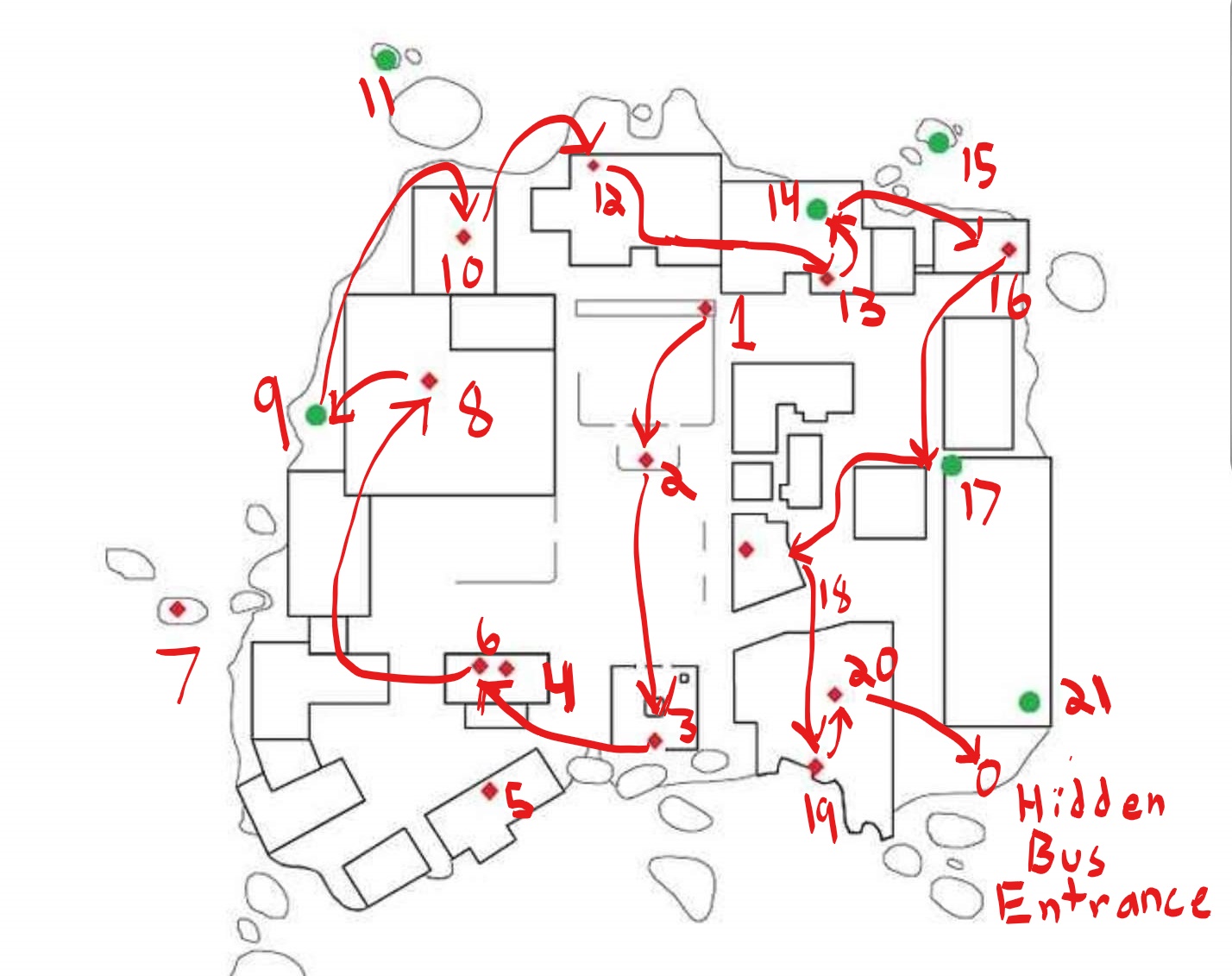 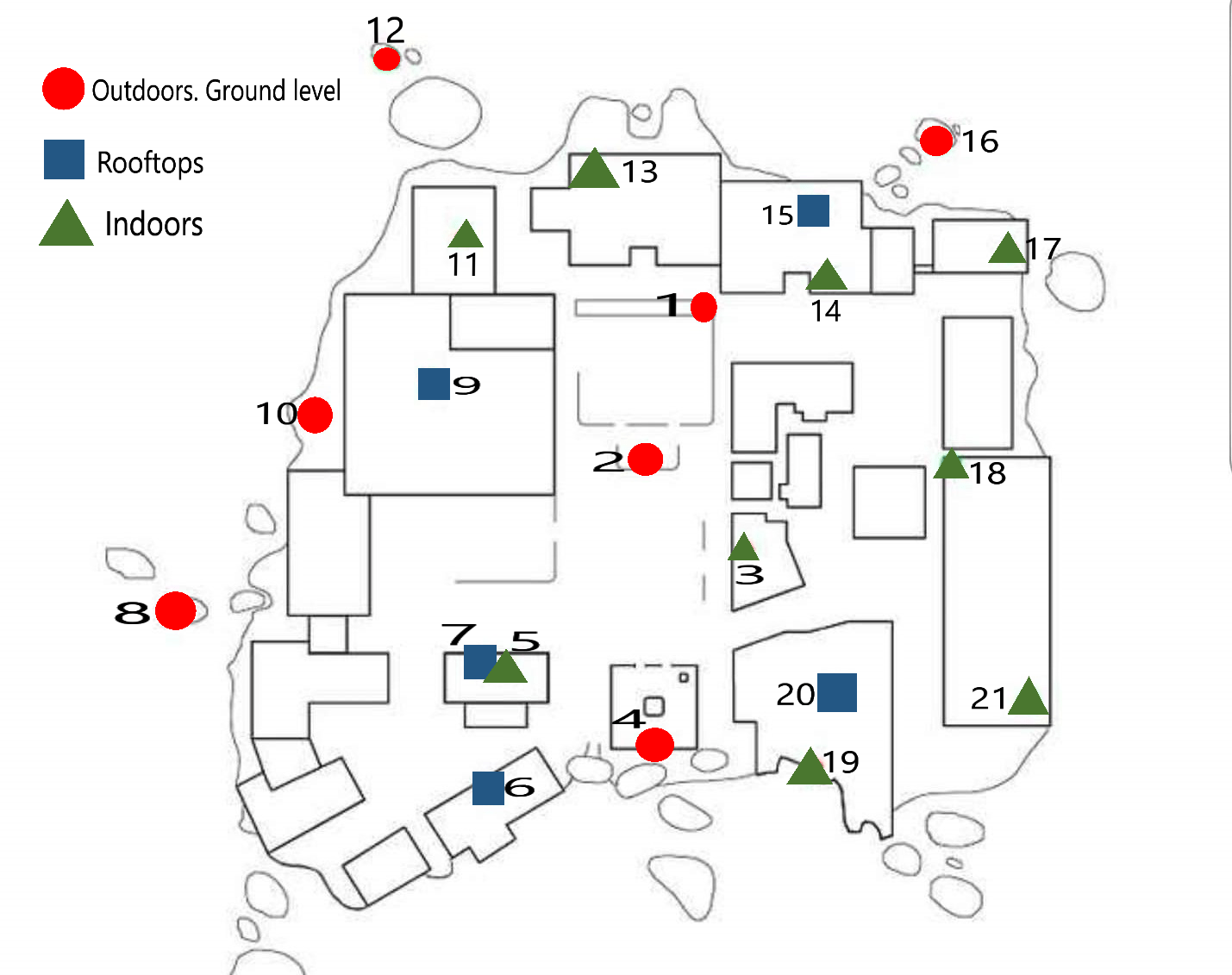 There can be a maximum of 21 chests that can spawn in EAZ which can spawn on rooftops, underground, and even on the ground level. In case you manage to spawn less than 21 chests, there isn’t any way of telling which chests will spawn so you’ll have to check each location individually.

Luckily, you won’t have to incredibly precise. Being near a chest’s location will mark it for you. In addition to this, try to stay on the higher ground to be able to see as many chests as you can.

These are the locations of all the EAZ chests and the best route to find them all in Destiny 2 Solstice of Heroes. For more help on the game, you can check out our detailed Destiny 2 wiki guides.