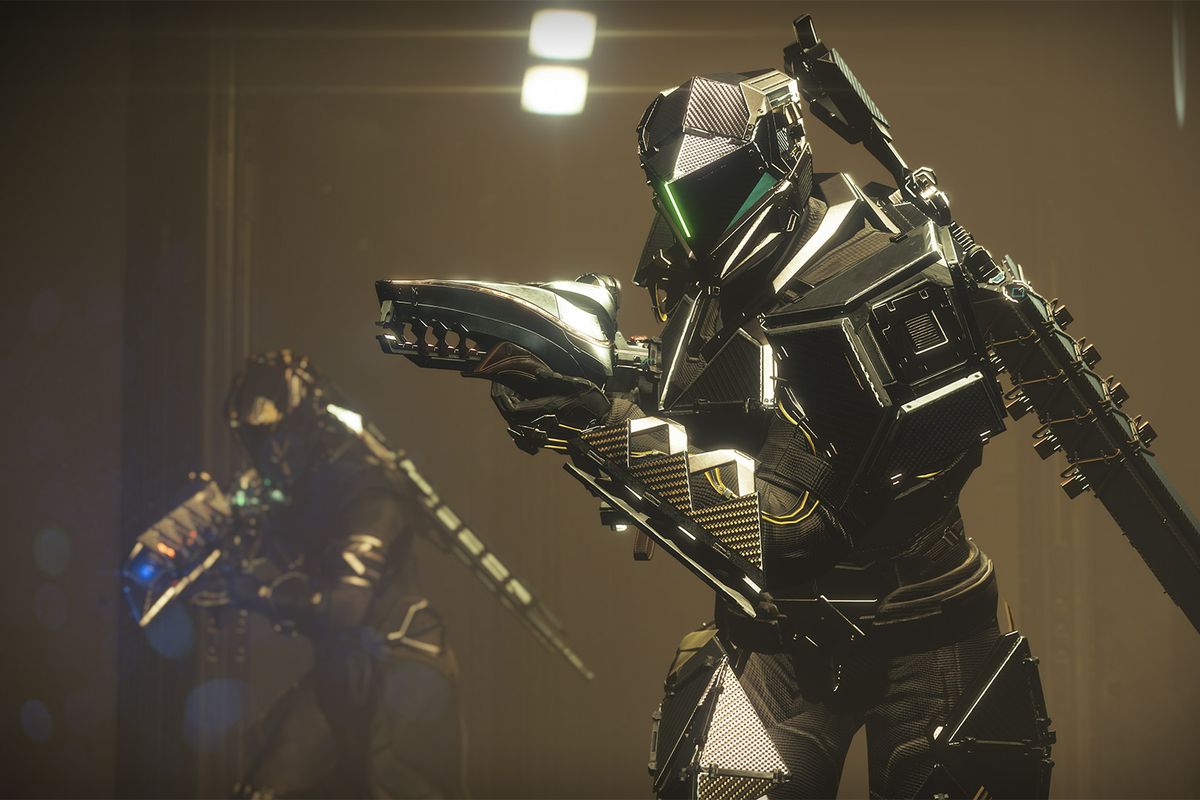 Update: Some of the builds in the guide are not viable anymore due to a new Seasonal Artifact. For the updated builds, check out our Season of Dawn Builds Guide.

With the launch of Destiny 2 Shadowkeep, Bungie has changed a lot of things, especially with the introduction of Armor 2.0, Seasonal Artifacts, the removal of Auto Reloading mechanic, and changes to Well of Riddance & Rally Barricade. With the Garden of Salvation about to come out, we thought we’d share what we think may be some of the best Destiny 2 Shadowkeep builds to try out in the raid itself or at least while grinding for your ideal Shadowkeep loadout.

You’re probably still seeing a lot of Recluse, Mountaintop, and Anarchy combos. However, thanks to changes made to the game, Destiny 2 now has a lot of build diversity in the Shadowkeep expansion.

Obviously, these are some of the Destiny 2 loadouts that we think will be viable in the Garden of Salvation raid. You’re free to change some components that you think don’t fit your specific playstyle.

First of all, let’s talk about some of the key components that you need to run this build:

With this build, your Demolitionist Void Weapons will restore your Grenade Energy. This is on top of Ability Energy provided by bottom-tree Voidwalker, Nezarec’s Sin, and Grenade Mods on your Armor. In addition to this, you’ve got the Anti-Barrier Rounds that will provide you some more Grenade Energy.

Overload Grenades and Oppressive Darkness will give you a sort of a Melting Point de-buff, allowing you and your Fireteam to dish out additional damage. If you want to step it up a notch, you can also run a Tractor Cannon with it.

For the subclass, you can use either bottom-tree or top-tree Voidwalker. If you’re a solo player or have a hard time staying alive, I’d recommend bottom-tree. Lastly, I should mention it here that you won’t be able to use Enhanced Ashes to Assets due to the Armor Energy restrictions with Oppressive Darkness but you should be able to use the normal Ashes to Assets just fine.

Once again, before we talk about the build first, let’s take a look at the things that you need to have to make it work:

This is a pretty straightforward build that allows you to one-tap everyone in PVP. What you need is to load up into a match, pop your Empowering Rift with Arc Souls and start one-shotting everyone with your Eriana’s Vow.

With this build, the Stag will allow you to gain Rift Energy with kills and leave a Healing Rift where you died – but this isn’t what we need. If you’re good at aiming, you’ll definitely enjoy this build.

Since Bungie has nerfed the Auto Reload mechanics, Sweet Business coupled with Actium War Rig is one of the best viable options for clearing ads. Let’s talk about key weapons and gear pieces that you need to have:

If you’ve been playing Destiny 2 since its inception, you’ll probably feel right at home with this loadout. Actium War Rig will ensure that ammo continues to flow into your already-buffed Sweet Business, allowing you to mow down waves and waves of adds without the need to reload.

If you find yourself at close-range of an enemy, quickly switch to your Trenchbarrel Shotgun, put in some shots, and return to business. If you’ve got some shields in front of you, switch to 21% Delirium and get rid of those. Found a Heavy Ammo brick, make sure to slide over it to instantly reload your 21% Delirium.

And while this is primarily an add-clearing loadout in Destiny 2 Shadowkeep, never shy away from Thundercrash-ing into Majors and Bosses. You’re a Titan, after all! SMASH!

Some of the key weapons and gear that you need to one-shot almost everything in the game include:

Not a lot to go around here. In this Shadowkeep loadout, the Peregrine Greaves will allow you to deal increased Shoulder Charge damage when airborne. The reason why we’re using the top-tree Sunbreaker is because it has the strongest Shoulder Charge in the game. This is way stronger than One-Two Punch Hunter build. This build should allow you to deal 84.4x melee damage.

What this weapon does is that it has roughly a 30% chance of giving you your Melee Ability back on a kill. Even if you don’t get it, you should be able to receive it back after doing some consistent damage with Monte Carlo. Therefore, if you don’t have your Melee Ability up, you should consider dealing some damage to a boss and you’ll get it back.

If you’ve multiple people in your Fireteam running it, you should be able to one-shot almost everything in the game. You can also go with a Tractor Cannon but do note that it will take up your Exotic slot and you’ll have to give up on your Monte Carlo.

Things that you need for this build include:

I know Bungie has already nerfed the synergy between Lair’s Handshake and One-Two Punch Shotguns but this build still works really well in Destiny 2 Shadowkeep. The perk on Lair’s Handshake will allow you to heal yourself with every melee kill – consider it a lesser version of Devour Voidwalker.

With the Combination Blow, you’ll gain even more HP regeneration and increased damage. Thunder Coil will allow you to gain some more damage on Arc melee abilities and gain Super energy by using Finishers. Arc Battery, on the other hand, will give you an overshield and reduced cooldown during the activation for all Arc class abilities. And lastly, the Unstoppable Melee will let you stagger Shielded and Unstoppable enemies which is huge in Shadowkeep since they don’t stop.

These are all the Destiny 2 Shadowkeep Builds and Loadouts you should try out in the Garden of Salvation raid. If you’re interested in learning more about Shadowkeep, be sure to check out our Deathbringer Rocket Launcher Quest Guide, Artifacts Guide, and Armor 2.0 Guide.