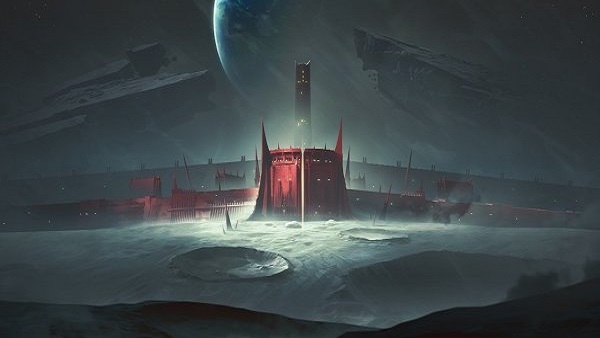 Essence of Insanity requires you to get 100 Grenade Launcher kills and recover the Bound Manacle hidden item. If you still haven’t completed the Wendigo GL3 Pinnacle Weapon Quest, try to complete it with this one.

For the Grenade Launcher kills, don’t rely on using Power Weapons for the lack of Heavy Ammo and instead consider using something like a Fighting Lion or a Mountaintop. Once you’re done with the kills, head to The Gatehouse in Hellmouth region of the Moon to find the Bound Manacle.

When you’re in the Hellmouth, you need to head toward the northern section of the pit and inside a lower pathway. You should soon find yourself in an area called The Gatehouse. Continue through the orange-lit room into an area with crystals on some ropes – a lot of Hive activity should be in the area.

Clear the area of the Hive activity and you should see a small mini-boss named Erath’ur Eternal Blade with an Arc shield. The boss shouldn’t be too hard since you’ll be attempting to deal with him after completing the campaign. Use your Power Weapons, Grenades, and Supers to deal with him and he should drop the Bound Manacle. With both the objectives completed, head back to the Sanctuary to receive the Love and Death Grenade Launcher.

This is all we’ve got in our Shadowkeep Bound Manacle Location Guide. For more on D2 Shadowkeep, check out our Lectern of Enchantment Guide, Necromantic Strand Location Guide, and Moon Essence Weapons Guide.