Home News Destiny 2 Seasonal Rewards To Be Available Throughout The Year With Upcoming... 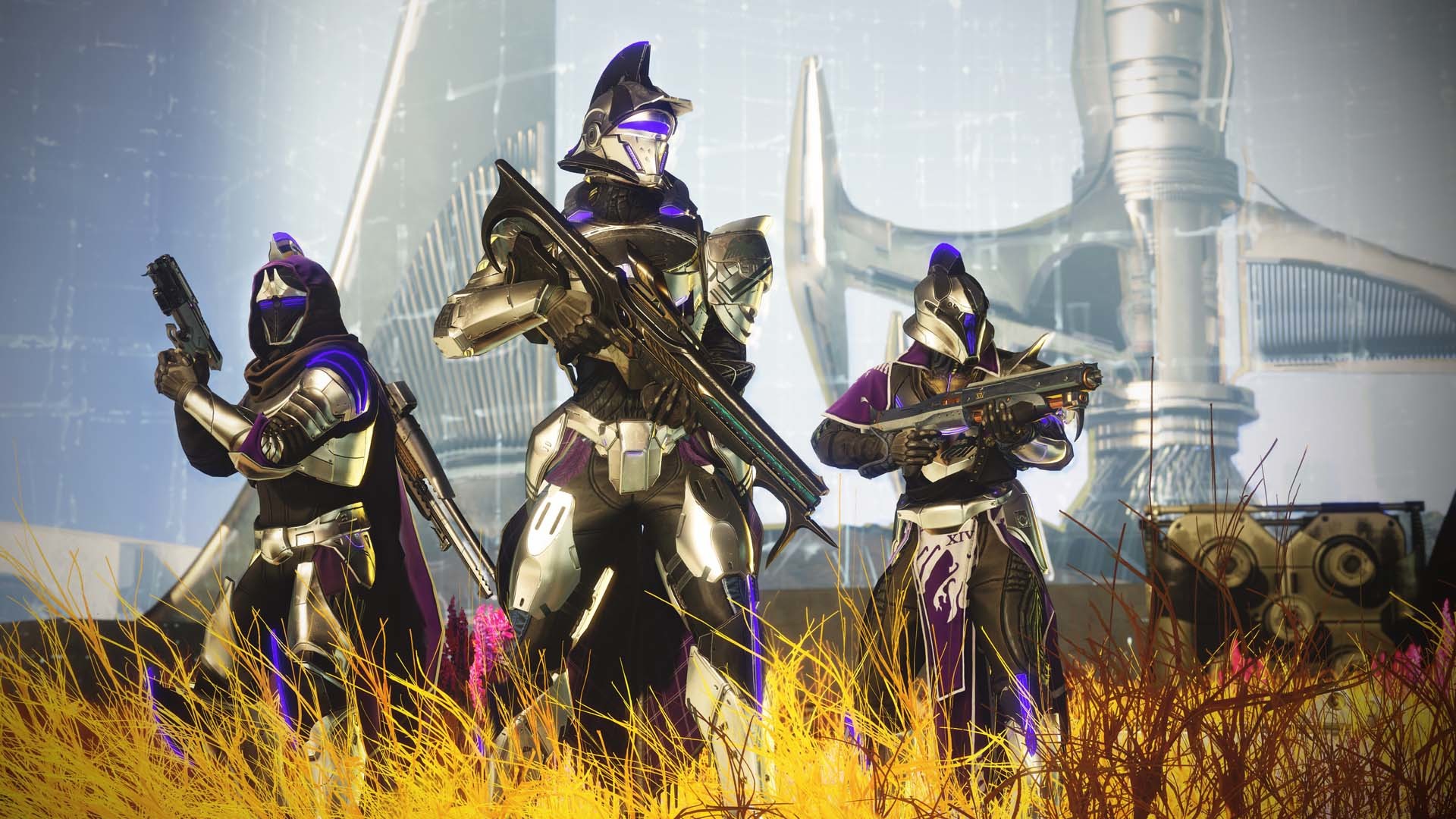 Destiny 2 Seasonal Rewards are only available to players that take part in the season. There are those that have not joined the game or are just taking a break. These seasonal rewards are not available later on in Destiny 2. Bungie is looking to change that in a future update.

Creative Director Evan Nikolich talked about the future of the game and mentioned that players will have access to certain seasonal rewards and missions even after the end of the season. The following is what he had to say regarding the matter:

With our new approach, when Season of Dawn concluded we would have left behind the “Saving Saint-14” quest, the Exotic quests to acquire Devil’s Ruin and Bastion, and the Sundial activity. We would sunset the Obelisks experience to reduce clutter in the quest log and to keep bounty quantity from inflating across the game, and deprecate the Fractaline currency so it could be safely removed from the player’s inventory. The Obelisks were time-intensive and we do not want to overload a player’s choices in engaging in the current Seasonal ritual versus the past Seasonal ritual. This is our current plan for Year 4 but, like everything else, these plans and exactly how content persists will change and evolve as we work.

Seasonal rewards will be available via cores modes of Destiny 2 as well. These include Strikes, Crucible, and Gambit. The following is what Nikolich had to say regarding the matter:

Our focus is to broaden and provide multiple ways for you to earn past Seasons’ rewards. In addition to the rewards coming from the Seasonal activity, we are thinking of having the Seasonal rewards be available to earn in the core modes of play as well (Strikes, Crucible, and Gambit). If you’re getting tired of playing Sundial, you’ll have the opportunity to jump into Crucible or Strikes and pick up a couple of the Season of Dawn weapons we’ve handpicked. As the Seasons roll on, the rewards will continue to get added to these core activities and, as a player, you can tackle the pursuits at your own pace in your preferred mode of play and feel the world growing in terms of rewards.

Let us know what you think about these tweaks being made to seasonal rewards in Destiny 2 and whether or not you are still playing the game.