Home Guides Destiny 2 How to Unlock Warmind Khanjali Artifact in Destiny 2: Season of the... 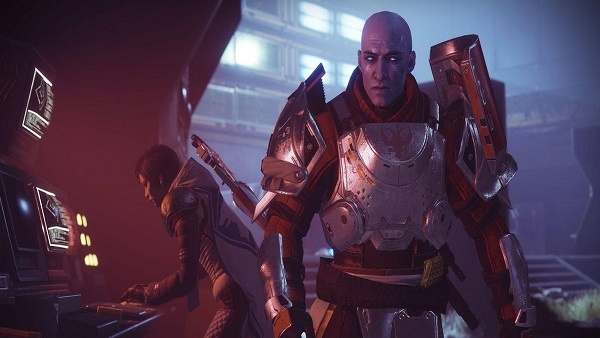 Unlocking the seasonal artifact in Season of the Worthy is a little different than Season of Undying and Season of Dawn. To start, head over to the Tower and speak with Commander Zavala who will fill you in about the Almighty advancing toward the Last City and provide you with the “Rising the Defenses” mission.

While you’re on the Tower, take the moment to speak to Saint-14 as well. It’s for a separate questline to unlock Trials of Osiris but you should do it while you’re here. Anyway, head over to Mars and speak to Ana Bray.

After landing on Mars, speak to Ana Bray who will ask you to complete a couple of fairly simple objectives:

To complete these, head into the nearest Lost Sector or simply fire up the Escalation Protocol. Use your favorite Masterworked Weapons and Supers to get this done in a couple of minutes. Speak to Ana Bray once you’re done.

It’s finally time to meet Rasputin. If you’ve been playing D2 since the Warmind expansion, you probably already know where to go. If you don’t, simply follow the quest marker.

Right outside Rasputin’s chamber, you’ll get to see his controlled soldiers against the Cabal – it’s a neat little sequence that I personally enjoyed. Anyway, head inside the chamber and interact with the console. Interacting with the console at the end of the walkway will unlock the Warmind Khanjali artifact and will task you to head over to EDZ but that’s an entirely different thing. For now, enjoy the grind!

This is how you can unlock the Khanjali seasonal artifact in D2. For our full coverage of Destiny 2: Season of the Worthy, be sure to check out our wiki page.