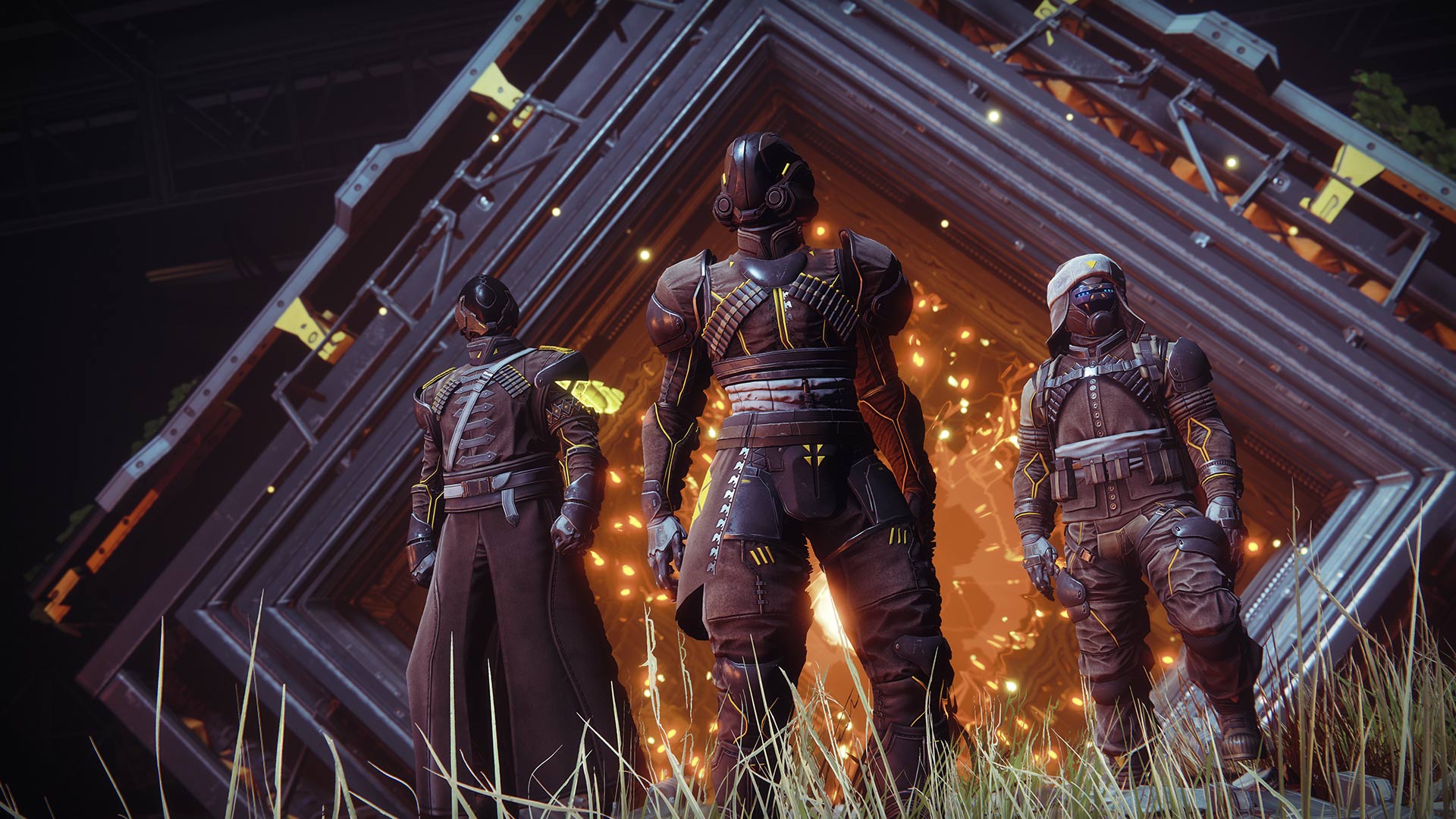 The new artifact for Destiny 2: Season of the Worthy is called Warmind Khanjali and has a range of seasonal mods for you to unlock. These include champion mods as well as new armor mods. If you want to tackle endgame activities and challenges, you’ll want to unlock some of these mods as soon as possible. The following are all the artifact mods that you can unlock via Warmind Khanjali in Season of the Worthy.

The first thing you’ll want to do is to unlock the Warmind Khanjali. From there, you’ll have to constantly complete bounties and activities to earn XP and unlock different seasonal mods.

With the release of Season of the Worthy, your armor can now slot seasonal mods from the previous season as well. This means you can still use Charged with Light mods from Season of Dawn which is a good thing.

It’s finally good to see anti-barrier rounds on SMGs and Sidearms since a lot of people are currently running Recluse or Last Hope.

Anti-Barrier SMG
Provides anti-barrier rounds for SMGs. These are strong against Barrier Champions.

Anti-Barrier Sidearm
Provides anti-barrier rounds for Sidearms. These are strong against Barrier Champions.

I’m still not sold on ARs being a popular choice despite all the buffs and Tommy’s being really good. If you’re also like me who still prefers Recluse or Last Hope, Small Arms Loaders should be a viable choice here.

Enhanced Unflinching Auto Rifle Aim
You flinch far less from enemy fire while aiming with an Auto Rifle. It can be equipped on any chest piece.

Enhanced Scatter Projectile Targeting
It enhances target acquisition, accuracy, and ADS speed for ARs, SMGs, Pulse Rifles, Sidearms, Fusion Rifles, and Machine Guns. It can be equipped on any helmet in the game.

Enhanced Auto Rifle Loader
It greatly increases the reload speed of Auto Rifles. You should be able to apply them to any gauntlet.

Enhanced Small Arms Loader
Greatly increases the reload speed of Hand Cannons, Sidearms, SMGs, and Bows. Similar to Auto Rifle Loader, you should be able to apply them on any gauntlet.

Enhanced Sword Scavenger
Picking up ammo provides large reserves to Swords. This mod can be applied to any leg armor piece.

There’s hardly anything I’d recommend using from this column.

While I don’t advocate trying to stagger Unstoppable Champions with a melee attack due to stomp mechanics, you can still run them in a few different situations.

Disrupting Blade
Sword attacks disrupt Overload Champions. It can only be applied to Swords.

Surge Detonators
Arc Grenades disrupt Overload Champions. You can apply it on any chest piece in the game.

Hammer of the Warmind
You’ve a chance of spawning a Warmind Cell by killing an enemy with a Seventh Seraph weapon. Destroying these can disrupt and stagger enemy champions. It can only be applied to the new “Worthy” armor.

Inferno Whip
You can stagger Unstoppable Champions with your melee ability. It can be applied to any chest armor piece.

Flare-Up
Staggering an Unstoppable Champion with your melee ability immediately refreshes its cooldown.

These are highly situational mods that I see being used from time to time. With changes to Swords, we’d hardly

Passive Guard
Wielding a sword allows you to take less damage from enemies around you. It can be applied to any class item.

Soul of the Praxic Fire
Using a Solar subclass ability provides you with an overshield but at the cost of increased cooldown for the abilities. It can be applied to any class item.

Tyrant’s Surge
Dealing damage with Arc melee, Super, and grenade abilities spawns a Warmind Cell. You’ll need to have the new armor to apply this mod.

Thunder Coil
Arc melee abilities deal increased damage and Super energy is refunded on Finishers. It can be applied to any class item.

Lightning Strikes Twice
Throwing an Arc grenade increases grenade recharge duration for a short while. Killing enemies with Arc damage extends this duration even more. It can be applied to any class item.