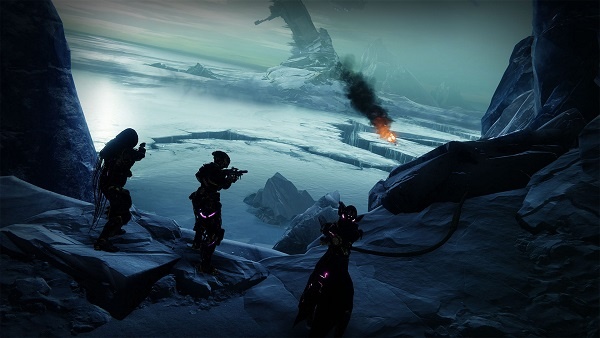 Hello, World
Speak to the Splicer Servitor and complete Path of the Splicer I, and defeat powerful Cabal anywhere in the system. Bonus progress granted for defeating combatants in Override.

Maximum Override
Complete Override missions and deposit Data Spikes as a team. Bonus progress granted for each piece of Season of the Splicer armor equipped.