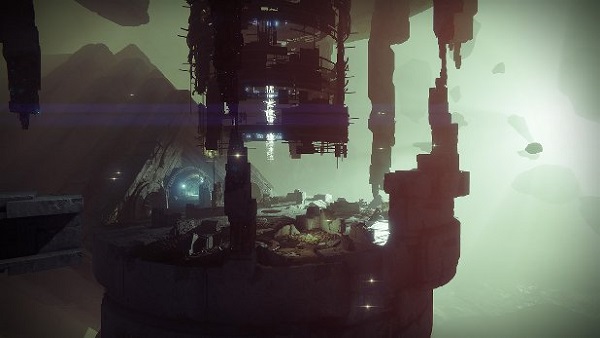 The Insight Terminus is one of the harder Grandmaster NFs featured in Destiny 2: Season of the Splicer. There some tips, however, that completely trivialize this GM, especially the boss room that causes the most wipes for most LFG teams. In this guide, we have shared some tips that will help complete The Insight Terminus on Grandmaster in Destiny 2: Season of the Splicer to gild the Conqueror title.

Destiny 2: Season of the Splicer The Insight Terminus Grandmaster Tips

Before we get to the actual tips, let us talk about modifiers that the Grandmaster NF has:

When it comes to fireteam composition, we recommend the following:

Some helpful mods include Void Resistance, Melee Resistance, Protective Light, Global Reach, Cellular Suppression, Taking Charge, etc. Below, we have provided some tips that will make this Grandmaster NF a little easier for some fireteams:

Also, do note that none of the tips mentioned above disturb the Platinum completion.