RespawnFirst
Home Guides Destiny 2 All the New Origin Traits in Destiny 2: Season of the Seraph 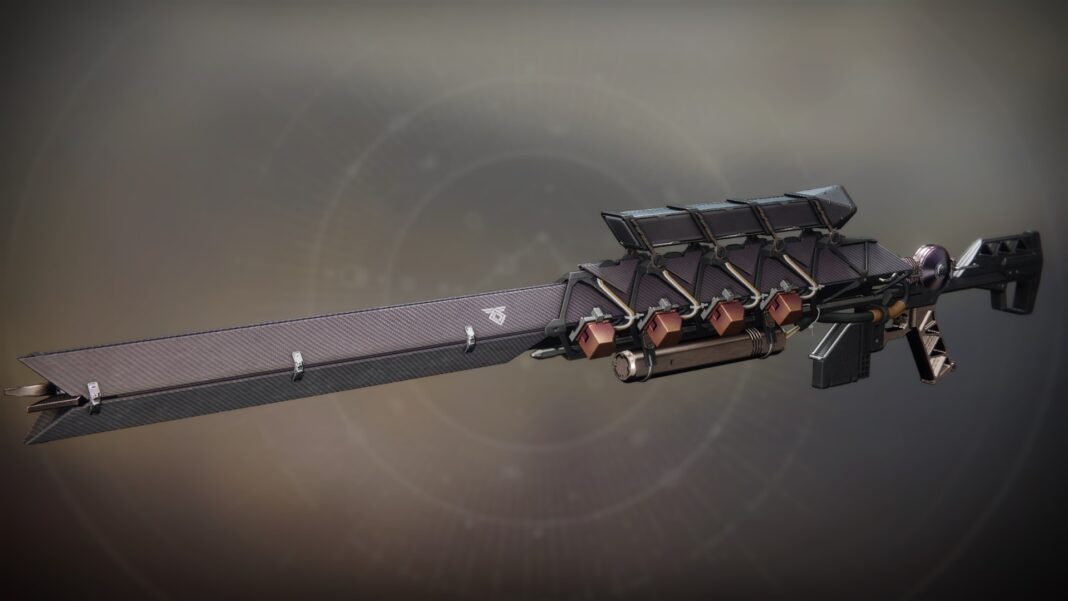 Ambush
It provides increased Range, Damage, and Handling against combatants in the opening moments of an engagement. Ambush can roll on:

Bray Inheritance
This regenerates a small amount of ability energy whenever you deal damage. Bray Inheritance can roll on all Deep Stone Crypt weapons:

Dawning Surprise
You can rapidly defeat enemies with it to get a Dawning gift — powerful enemies count as more than one. Dawning Surprise can roll on:

Tex Balanced
This will roll on the new Spire of the Watcher dungeon. We’ll update the guide once it becomes available.

Aside from these, there are a few other Origin Traits found in the database but it isn’t clear which weapons can roll them as of Season of the Seraph:

Runneth Over [Enhanced]
Reloading near allies overflows the magazine an improved amount. This rolls on weapons from the King’s Fall raid.

Souldrinker [Enhanced]
Gain an improved amount of HP based on the number of hits before reloading. This rolls on weapons from the Vow of the Disciple raid.

These are all the new Origin Traits introduced in Destiny 2: Season of the Seraph. You can also check out our detailed Destiny 2 wiki page for more tips and strategies.